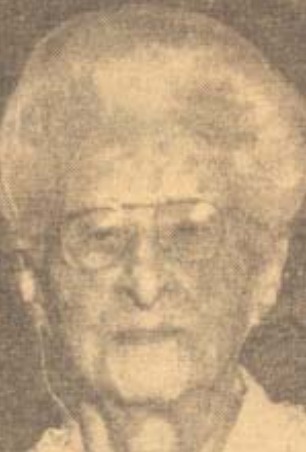 After Tuttle’s retirement, Dr. Marion Daniel Shutter, Tuttle’s assistant and understudy, became the minister at the Church of the Redeemer. Under the leadership of Shutter and his wife Mary, the first settlement house in Minnesota was founded, called the Unity House. The Unity House offered day care, English language, and citizenship classes to immgrants, especially women and children. Although a key institution in the city for many decades, the house was torn down in 1968 to make way for the building of Highway 94. The church began to struggle, and when Shutter died in office in 1939, the church seemed close to death as well. The rich and influential founders were gone, people were beginning to move away from downtown, and attendance was down to 30-40 worshippers on a given Sunday. The legacy of the Unity House kept the church alive, but barely. 1

The legacy of the Unity House kept the church alive, but barely

The new minister, Dr. Carl Harold Olson sold the building in 1939 to the Catholic Archdiocese, with plans in place for a new building in south Minneapolis. However, there were no building materials for churches in the wartime, so the congregation waited out the war in a building affectionately known as the “Church House”, just twelve blocks from its current location. After the war, under Olson’s leadership, the church moved into a new Jeffersonian-style 18,000 square foot building on April 3rd, 1949. In 1952, the church name was changed from the First Universalist Society of Minneapolis to the First Universalist Church of Minneapolis, although to this day, the building still reads “Church of the Redeemer.” In 1961, Unitarianism and Universalism merged together, and Olson retired in 1963. Under Olson’s guidance, the church grew to 450 adults and 600 children. 2