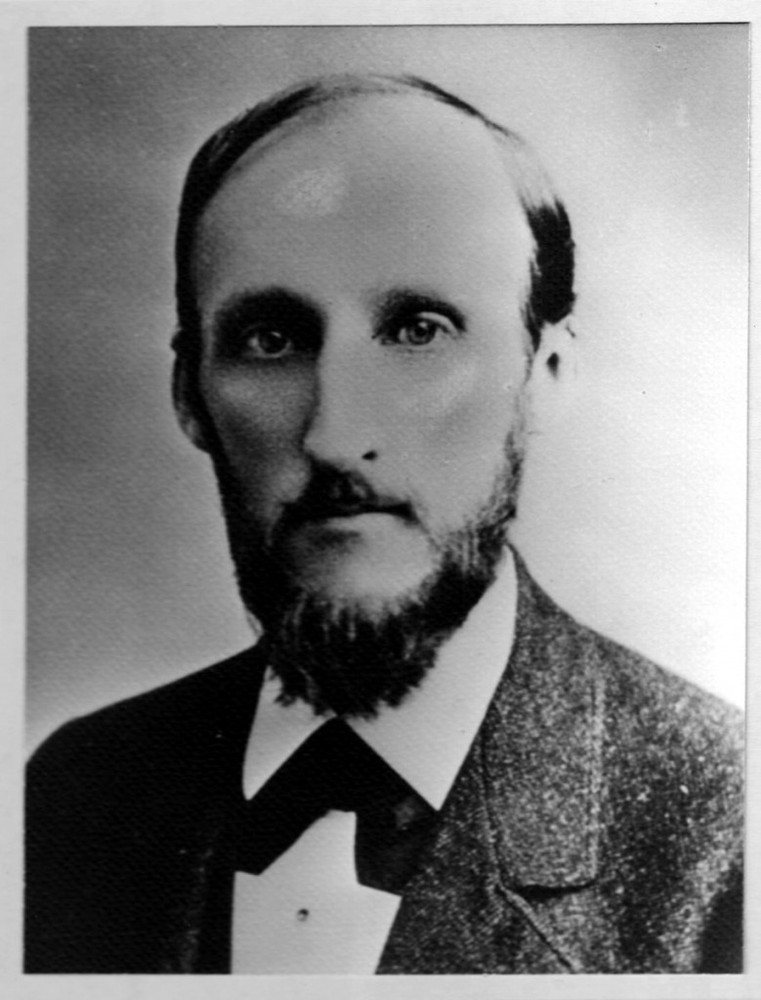 The First Universalist Church of Minneapolis has a rich history, which dates back to 1859, just one year after Minnesota was declared a state. The church opened as the First Universalist Society of Minneapolis on October 24th, 1859, led by Reverend Joseph Willard Keyes. The site was called the “Cataract House” on the corner of Washington and Portland Avenues.1 This church was important in the history of Minneapolis, since many of the key leaders of the church were important figureheads and businessmen in the city in the late 19th and early 20th centuries, such as Minneapolis’s first mayor, Dorilus Morrison, as well as Thomas Lowry, the creator of the city’s first street railway system 2 , Charles M. Loring, father of Minneapolis parks, William D. Washburn, a wealthy businessman, and Charles Alfred Pillsbury, founder of Charles A. Pillsbury and co., now known as the popular company, Pillsbury Company. These men founded many of the city’s most important institutions, and helped shaped Minneapolis into the progressive city that it still is today.3

In 1866, Reverend James Harvey Tuttle came to Minneapolis with his wife Harriet, and the two made a “lasting effect on the growth of Universalism in the new state and in the formation of the city." 4  During the first period of Tuttle’s ministry, his preaching was “preeminently practical”, “aimed to devlope the religious life through the every-day business and pursuits of men. It proclaimed the two great principles, love to God and love to man, and strove to apply them to the concerns of the hour.5 ” In Tuttle’s mind, “every problem is, in its last analysis, a moral problem.” He applied the gospel to social and political questions, much like the ministers of today’s church do. 6

Under Tuttle’s guidance, the Women’s Association was formed. The women from First Universalist who participated in this movement were “active in social reform, social service and the move for women’s suffrage. 7 ” 1905, the Women’s Association turned into the Association of Universalist Women (AUW), an organization that prides itself on “a long and proud history of fighting for and defending the rights of women.” Since its founding in 1905, AUW and its members have been at the forefront of women’s issues at the denominational, national, and local level. 8 ” These issues include social reform, social service, and the move for women’s suffrage. 9  More recently, the AUW has focused on reproductive rights and a voting rights campaign to ensure the right and access to voting for all citizens and that all votes cast are counted and reported accurately. 10

Since its founding in 1905, AUW and its members have been at the forefront of women’s issues at the denominational, national, and local level.