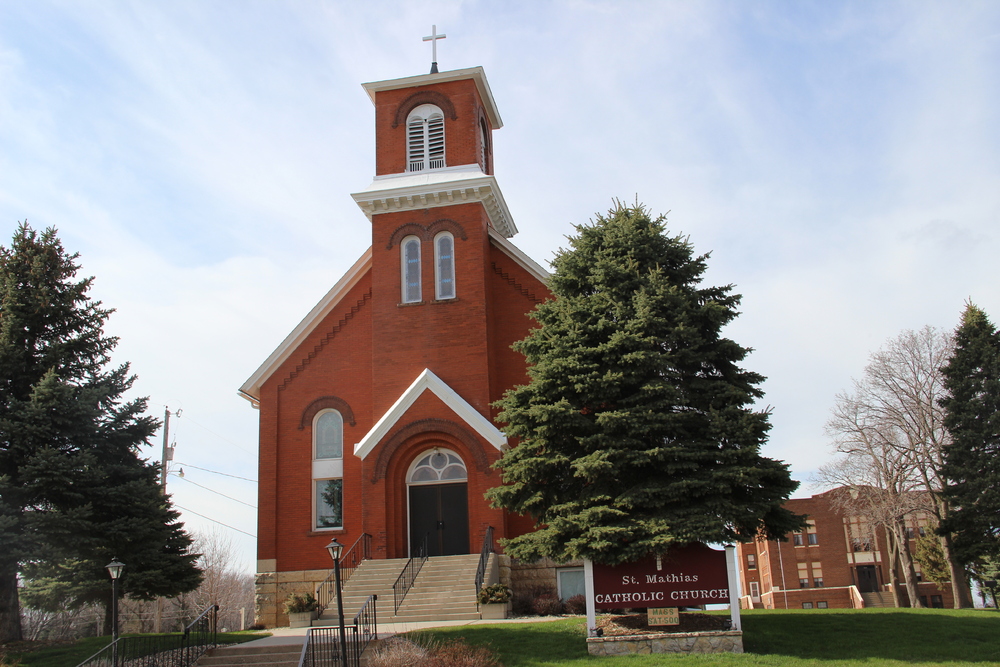 The town of Hampton in Dakota County Minnesota was not a destination for many people, let alone Cambodian immigrants, before the construction of the Watt. With a population of 791, this one-stoplight farming town is predominantly White (84%), with a small but growing number of some (4.6%). The residents are overwhelmingly Christian, and the median household income is $65,625 and 14.1% of the population is below the poverty line, slightly less than the national average of 15.5%.1

The first religious services in Hampton were held in 1855, and the first schoolhouse opened a year later along with a post office that has been operational since its inauguration in 1856. In the summer of that same year, Father George Keller, a Catholic priest, organized a parish and built the first church in a small log cabin. The township itself wasn’t created until a regular session of the board of county commissioners convened on April 6th, 1858 and Hampton came into being.2 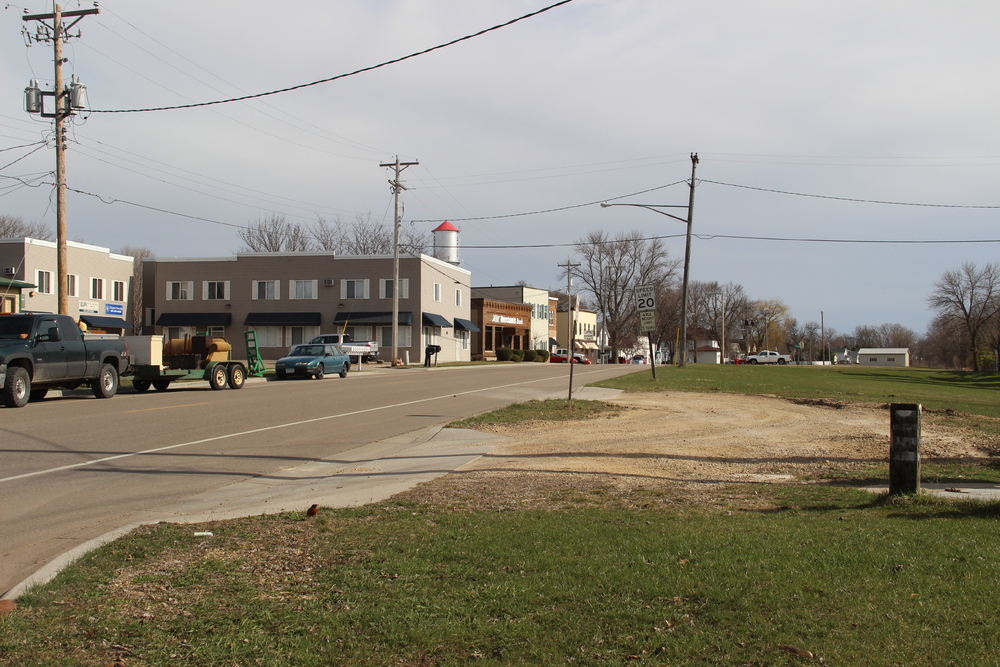 As of 2016, the town is home to St. Mathias Catholic Church in addition to a smattering of bars on a mostly quiet Main Street. Some small businesses that cater to the area’s agricultural market are found in surrounding the town including Braun’s Turf Farm, Corcoran’s Taxidermy and Castle Rock Farms Horse Boarding.