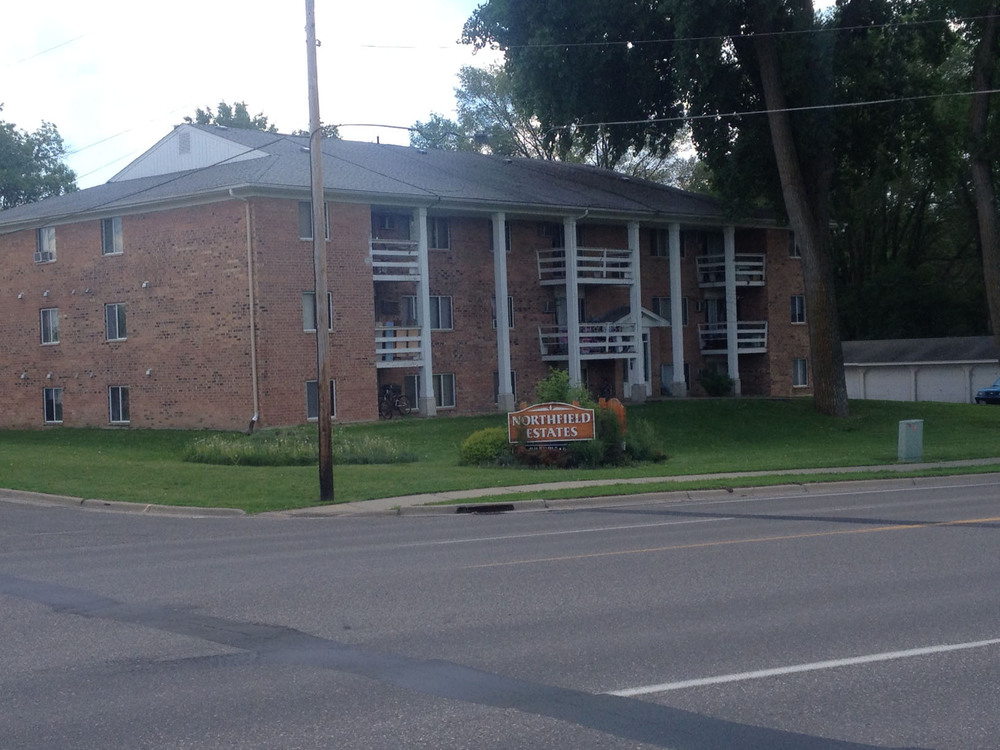 When Father Denny Dempsey arrived at St. Dominic’s Parish in 2003, the Spanish-speaking community looked very different than it had ten years earlier. The period of rapid immigration had slowed because the Mexican-American border became more difficult to cross (a contract with an illegal smuggler, a coyote, rose from five hundred to around four thousand dollars), and the United States’ economy had entered a period of recession. The church confronted new challenges.1 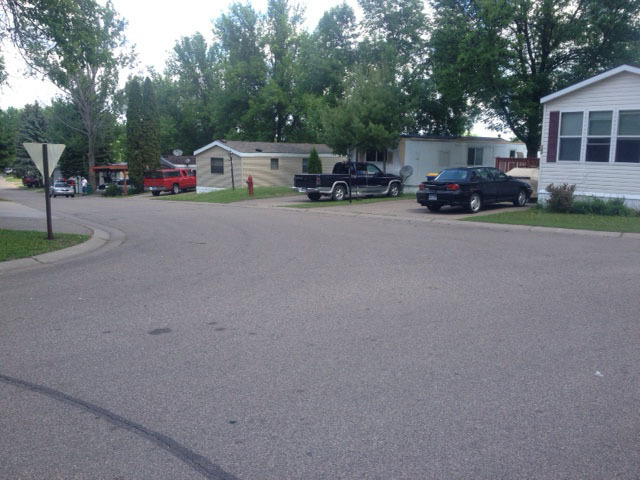 Homes in the Viking Terrace Mobile Home Park. The majority of the Latino Congregation lives in this neighborhood.