One of the primary ways that Masjid An-Nur teaches people (both Muslim and non-Muslims) about Islam is through conversation. This conversation can take the form of the Jumu'ah service held every Friday or the weekly Islamic Studies classes they host for adults. Children also take Islamic studies classes on Saturday morning.

The mixed gender Wednesday evening class is open to both Muslims and non-Muslims. It is purposely envisioned as a safe space, wherein people are invited to ask questions about any aspect of Islam about which they are curious. In advance of Ramadan, for example, the classes at Masjid An-Nur served as a way to spiritually prepare worshippers for the observance of Ramadan. In 2013, the discussion focused on what it means to be a “good Muslim.” The leader of that week's discussion drew upon examples of the challenges faced by contemporary American Muslims, asking them reflect upon how they could live a more pious life.

Aside from physical effort to prepare Muslims for Ramadan, Masjid An-Nur uses social media to get the word out. For example, each day, Masjid An-Nur places different Hadith on their Facebook page,

Hadith #6—On the authority of Al-Numan bin Basheer, who said, "I heard the messenger of Allah say, 'That which is lawful is plain and that which is unlawful is plain and between the two of them are doubtful matters about which not many people know. Thus he who avoids doubtful matters clears himself in regard to his religion and his honor, but he who falls into doubtful matters falls into that which is unlawful, like the shepherd who pastures around a sanctuary, all but grazing therein. Truly every king has a sanctuary, and truly Allah’s sanctuary is His prohibitions. Truly in the body there is a morsel of flesh which, if it be whole, all the body is whole and which, if it be diseased, all of it is diseased. Truly it is the heart.'"

In the context of COVID-19, the Masjid is offering regular worship serivices, inspirational messages, and classes online using Zoom and Facebook Live.

The following audio clips were recorded at one of the Islamic Studies class held in 2013 at Masjid An-Nur on Wednesday evenings. This session was led by Imam Dukuley. 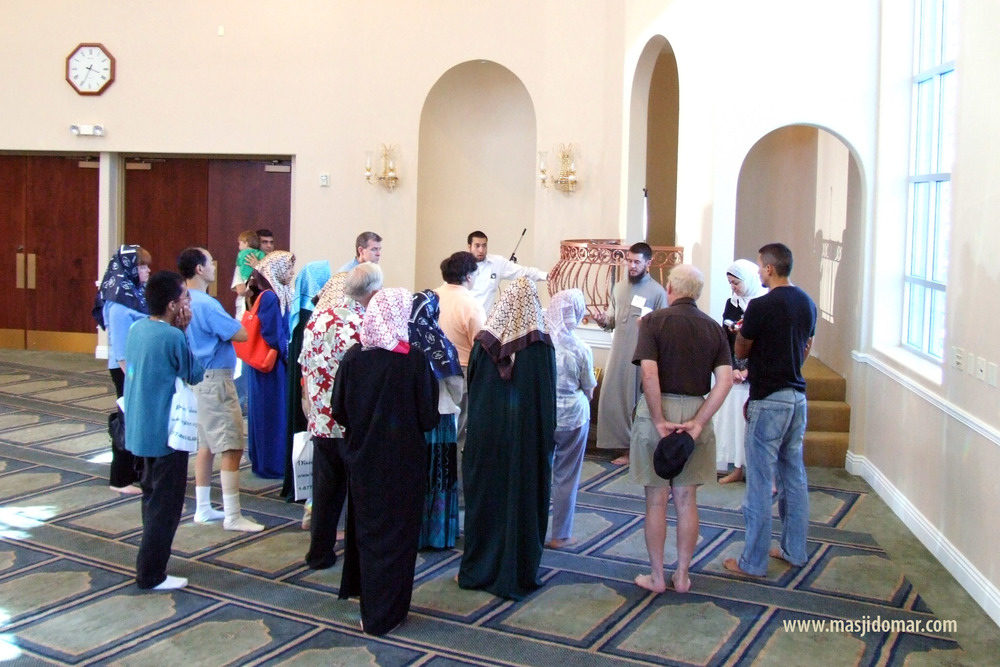