Religion and Politics or Religion vs. Politics? 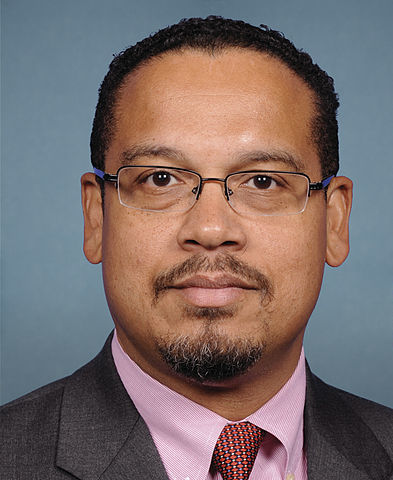 Keith Ellison is political figure and member of Masjid An-Nur, bringing together politics and religion

The title for this piece comes from a post on the Masjid An-Nur Facebook page. The post included just the one line seen above. No one commented on the post but the very question it poses exemplifies Masjid An-Nur’s approach to bridging the divide between religion and politics.

At Masjid An-Nur, politics is not a topic from which people shy away; in fact, one of the mosque's well known congregants is politican Keith Ellison, who served in the Minnesota House of Representatives 2003-2007, the US House of Representatives 2007-2019, and as Minnesota Attorney General under Governor Tim Walz. As such, politics is very much a topic which the mosques’ members and leaders engage and discuss.

Masjid An-Nur has also been at the forefront of progressive politics, leading Minnesota's Muslim community in that regard. In 2012 when Minnesota was debating the proposed marriage amendment, which sought to ban same-sex marriage in Minnesota, Imam El-Amin, was outspoken in his opposition to the ban. While most of Minnesota's Muslim leaders believed and even advocated for Muslims to support the marriage amendment, the Imam of Masjid An-Nur was featured in The Star Tribune. Although he said he wasn’t endorsing gay marriage, he explained his opposition to the ban saying that, “I think it’s a private matter, in terms of marriage in general. My position was nuanced. In Islam, we’re not proponents of same-sex marriage. That’s something from our faith tradition we uphold, that institution [marriage] in that form.”1 Like those who attend the masjid, Imam El-Amin believes that his political decisions must be informed by his religious values, they can't be seen in opposition to one another. That said, he also prizes the separation "between Church and State," as essential for securing religious freedom.

Some members at Masjid An-Nur underscored that their commitment to political participation is related to their own history and that of their parents and grandparents who fought for civil rights. Imam El-Amin has been clear that political participation is one of the primary ways that people have mobilized movements for justice. In this regard, the Masjid serves as a polling place, runs voter registration drives, and has held discussions on political issues—all of which are framed as one of the many ways that Muslims can live out their values to participate in improving the world in which they live. 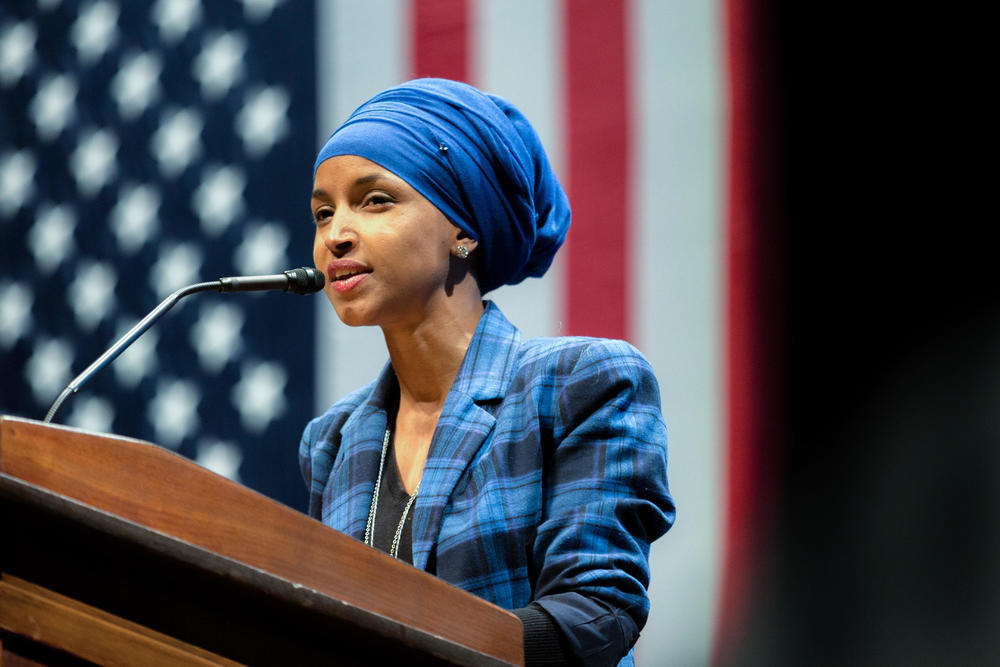 Ilhan Omar, US Representative from Minnesota

However, there are people who see politics and religion as being in opposition with one another. Politics can be used to push forward anti-Muslim agendas in the U.S. Those usually take the form of laws and bans that seek to further marginalize and isolate Muslim populations. So with context, it is easy to see why Muslims in the U.S, particularly recent immigrants, don’t necessarily see politics as something that can liberate them and elevate their status in American society.

Nonetheless, politics informs our everyday reality and therefore should be reflective of the lives we want to lead. For Muslims, that life includes following the teachings of Allah laid forth by the prophet Muhammad. So the leaders at Masjid An-Nur use Islamic teachings to work toward justice, for themselves and for others.