Since 2004, the Northfield Buddhist Meditation Center (NBMC) has been housed in its current location up a narrow staircase, on the right side of a hallway, above a jeweler’s shop on Division Street (the “Main Street” of the small town of Northfield, Minnesota). 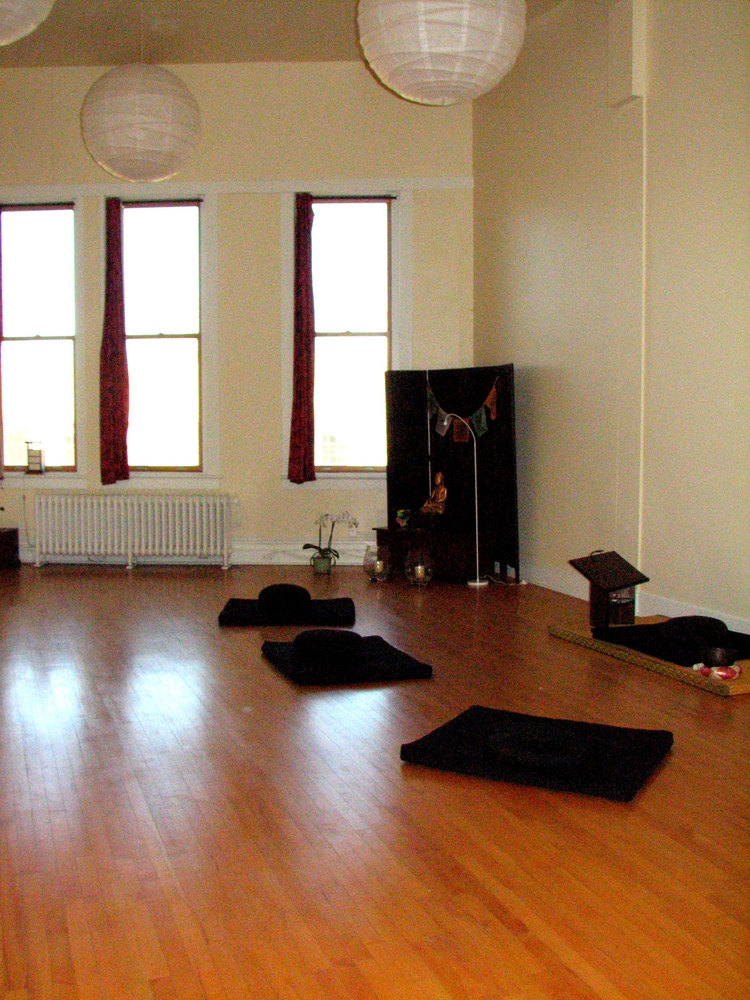 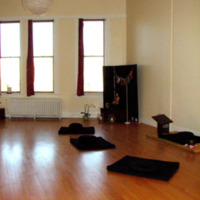 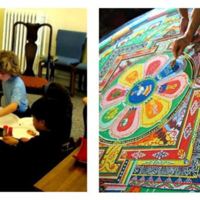 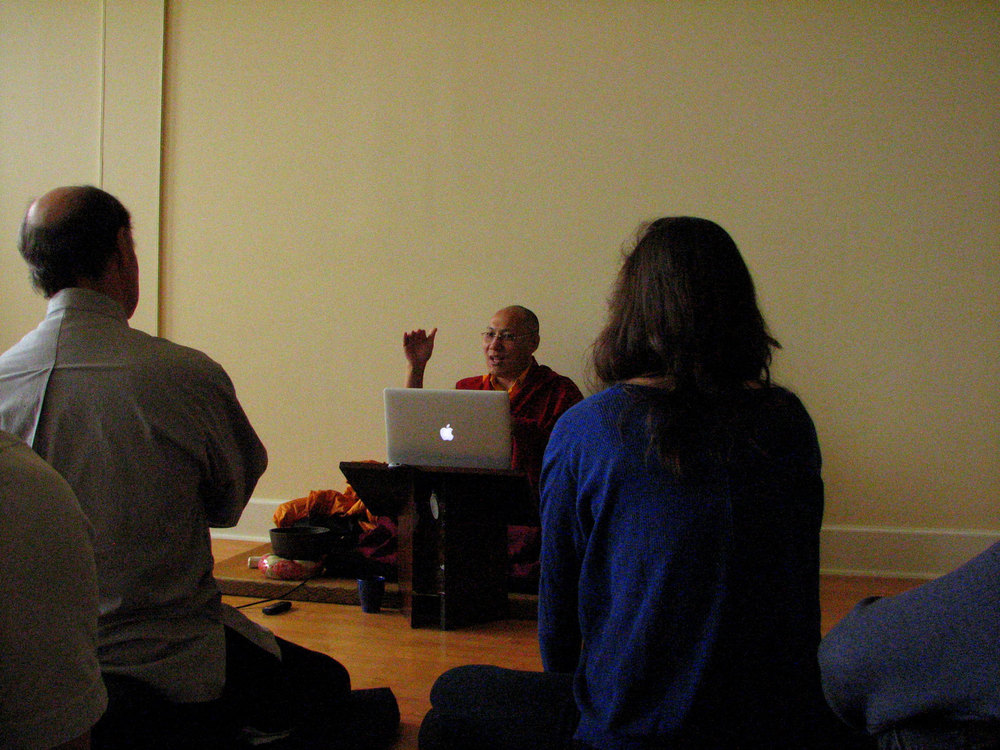 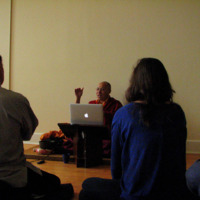 Upon entering the NBMC, one sees a portrait of the Dalai Lama and an area to leave shoes, coats, and bags. This area is separated by a canvas barrier that leads to a sitting area with chairs, couches, tables, and a small library. Separated from the carpeted sitting area and library is the wood floored meditation space. With high ceilings, large windows facing out over Division Street, plain off-white walls, simple black mats, and two subdued Buddhist shrines in each corner, the meditation area exudes an atmosphere of calmness and simplicity. The number of current members fluctuates, but an average Sunday meditation practice hosts between 10 and 20 people, some of whom identify as Buddhists, and some of whom do not. The center itself is officially non-denominational and does not identify with any one, specific Buddhist tradition.  Here is the Center's website