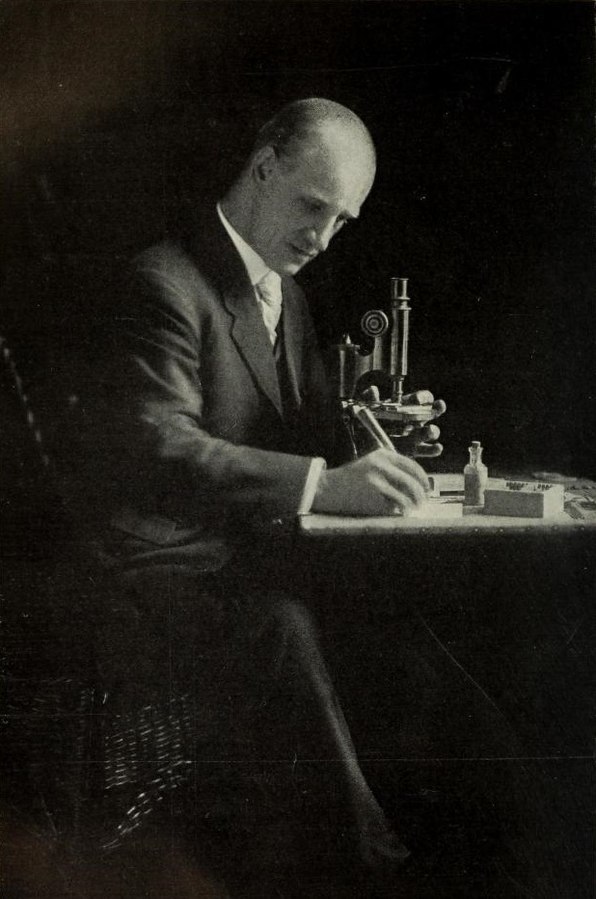 Dr. Richard Cabot was a fundamental figure in the beginnings of the Clinical Pastoral Education movement, along with Rev. Anton Boisen. He felt strongly that students of theology should be required to do clinical work and that this connection between religion and medicine was mutually beneficial.

Rev. Boisen's ideas about the expanded role of clergy members in medicine reflected a larger cultural shift that took place in the United States throughout the 1920s. As principles of psychology and psychiatry gained cultural sway, clergy members who once had sole jurisdiction over the problems of their parishioners began to see their influence and power wane.

The writings of prominent psychologists, such as William James, quickly influenced how the clergy understood religion and pastoral care.1 Protestant seminaries throughout the country "began to engage with psychology inside and outside the classroom [by implementing] new field-education programs."2 Physicians such as Dr. Richard Cabot, a prominent bacteriologist and the head of the Massachusetts General Hospital, urged the medical field to "look beyond the physical body in making diagnoses and caring for patients."3 Dr. Cabot, who facilitated Rev. Boisen's appointment as chaplain at Worcester State Hospital and assisted him in devising the Clinical Pastoral Eduation (CPE) program there, firmly believed that theological students would benefit from a year of clinical training.

Pioneered by Dr. Cabot and Rev. Boisen, the CPE model placed a focus on both psychology and theology, encouraging Protestant chaplains (and later, chaplains from other denominations and religions) to develop their identities as pastoral caregivers.4 However, Rev. Boisen and Dr. Cabot had different understandings of what the role of these 'pastoral caregivers' should be; Rev. Boisen envisioned chaplains primarily focusing on the mentally ill, while Dr. Cabot saw them as a "specialized partner to the medical care team" more generally.5 Despite these diverging perspectives, even during the early years it was commonly understood that a CPE-trained chaplain was "not someone who conducts religious rituals, as chaplains traditionally did, but a person interested in patients' physical recoveries and their 'spiritual growth.'"6