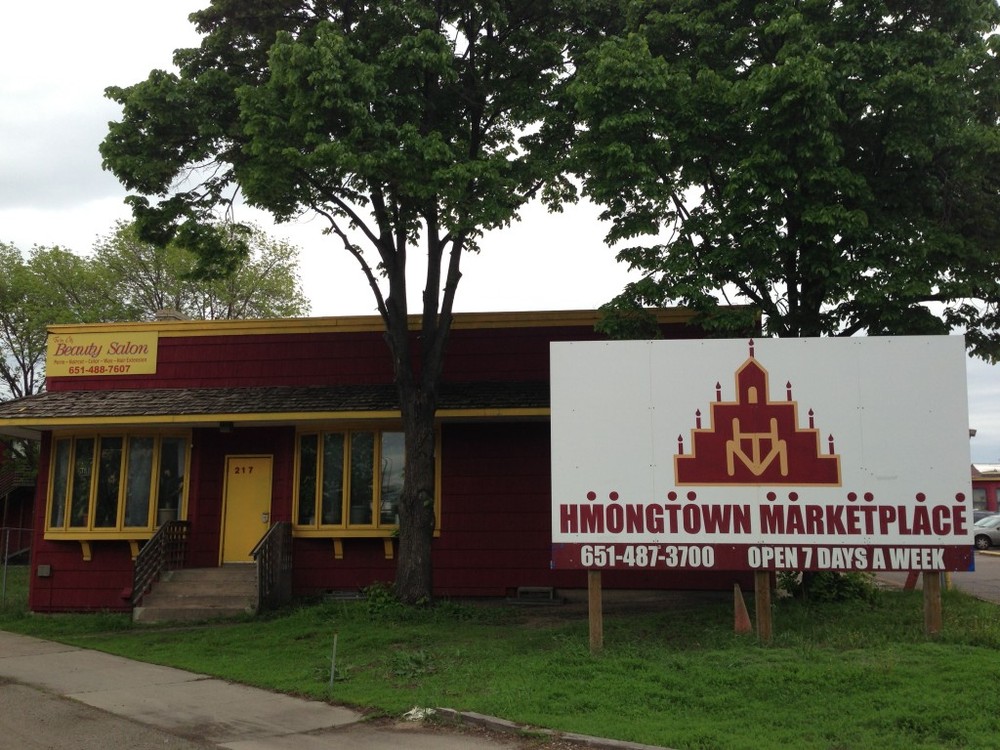 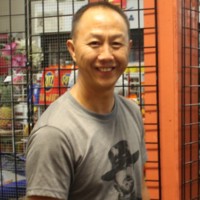 Toua Xiong is the founder and owner of Hmongtown Marketplace. 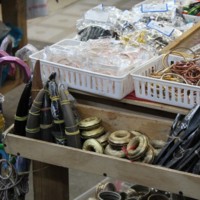 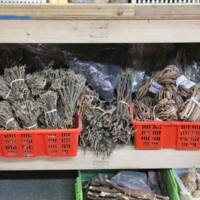 With over 250 vendors, Hmongtown Marketplace was the first such marketplace to open in the U.S. Toua Xiong wanted a place for Hmong immigrants to come together to support one another. To illustrate, Xiong pointed to the many video shops in his market. Because the Hmong people cannot return to their homelands, other Hmong people are hired and taken to Laos or Thailand to shoot movies. With these movies, the older generations are able to see their homeland.

Hmongtown Marketplace is made up of two major buildings. One building houses the main food court, various shops for fashion, video, shoes, and jewelry. This is also where the office of Toua Xiong resides. The other building houses Hmong herbal medicines, Hmong shaman tools, a butcher shop, and various shops. Between the buildings are locations for vendors to set up shops during the summer months and around which farm stands were people bring their vegetables and other crops to sell. Hmongtown Marketplace is a small but cozy place for Hmong people to reunite.

On a field trip as a class, we visited Hmongtown Marketplace and were lucky enough to have met Toua Xiong. He explained his inspiration and journey to founding the marketplace, as well as a history of the Hmong people.

Xiong set out to open a marketplace where Hmong people could come together and support each other like they did back in Laos and Thailand. 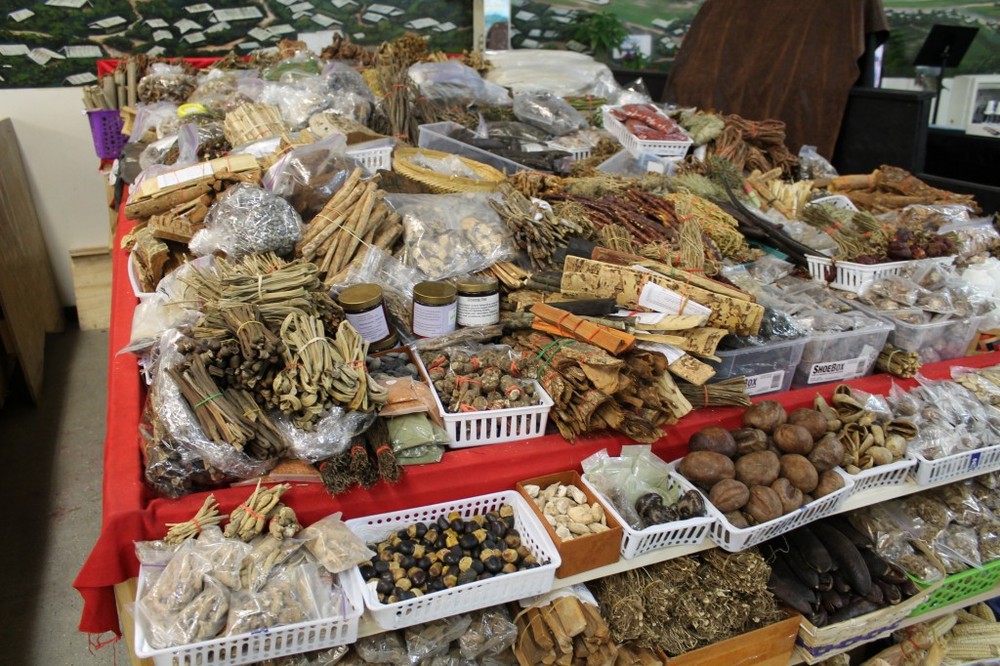 Assortment of Hmong herbal medicines in the Hmongtown Marketplace.

After obtaining a masters in business, Xiong set out to open a marketplace where Hmong people could come together and support each other like they did back in Laos and Thailand.

After he gave us a brief history of the Hmong journey, he talked about Hmong sewing. He said that women back then used sewing as a communication device. Whatever the Hmong women wanted to say to pass messages along, they would sew it into their cloth. As time went on, the messages that were once understood by the Hmong people became lost. Today, Hmong sewing is used for fashion. Many continue to wear it to remind themselves that they are Hmong. Hmong people used to have a special written language, but it is slowly disappearing. Only a few people know how to use it, such as shamans. As Xiong explained, today Hmong people have a writing system developed by a Christian missionary, which uses the Latin alphabet, to teach and relay Hmong language.