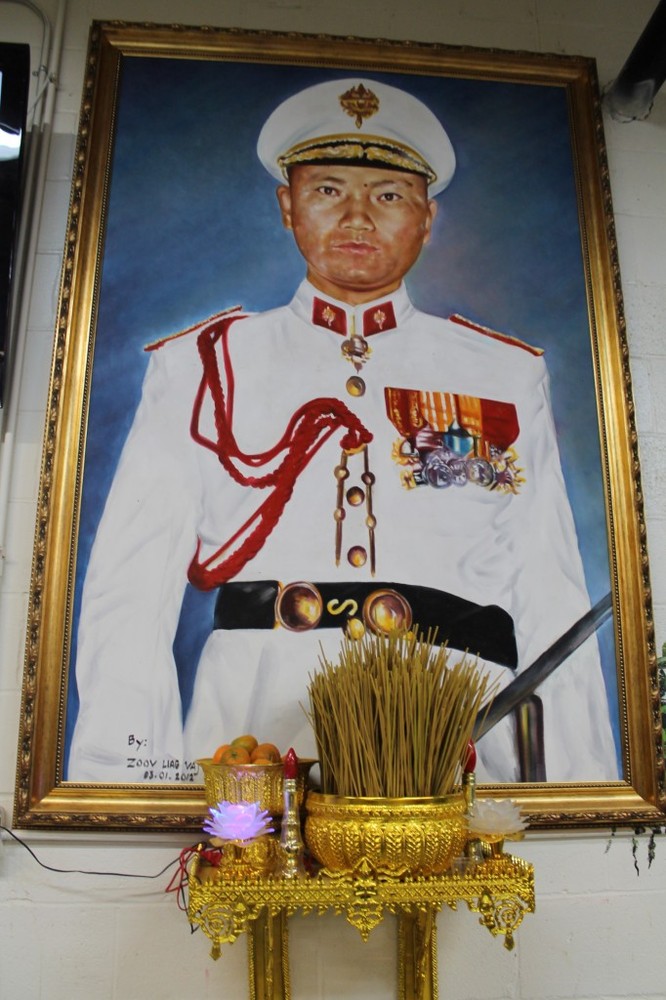 Hmong Village opened in 2011 on St. Paul's East Side. Unlike Hmongtown Marketplace, Hmong Village is all indoors with individual shops, a Hmong version of a mall. Where Hmongtown Marketplace can feel "homey," this place can feel more Americanized. A food courts comprise a whole side of the building. There is a salon, a pharmacy, photo studio and even a small convenience store.  Nonetheless, they both sell mostly the same products, from food and clothing to videos and herbal medicines.

Hmong Village seems to be a place of honor for the late General Vang Pao. When you enter the produce area of Hmong Village, you are greeted with a painting of General Vang and a whole wall is dedicated to GVP, which consists of a mural of GVP sitting on a hill overlooking his country. Hmong Village is truly a beautiful and interesting place to be.