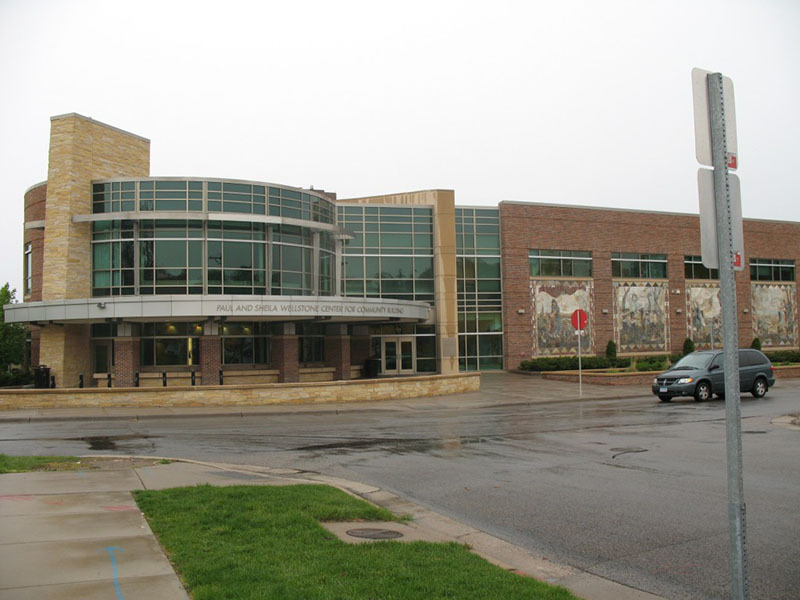 At the Saint Paul satellite location, where membership is limited to about twenty-five families, a more delicate topography dominates; the Center’s activities are limited to a rented space of about four classrooms and a larger hall at the Wellstone Community Center.

The Wellstone Center, which is a 93, 000 square facility for community building, was completed in 2006 as a Congress-authorized continuation of one of the late Minnesota Senator Paul Wellstone’s appropriations. The Neighborhood House, which is a non-profit headquartered here, hosts food shelves as well as numerous educational programs for the Somali and Latino/a immigrant communities. The surrounding working-class neighborhoods, which are predominantly Latino/a and African American, are marked with numerous ethnic food stores, but Chinmaya’s activities are primarily contained within the Wellstone Center building. 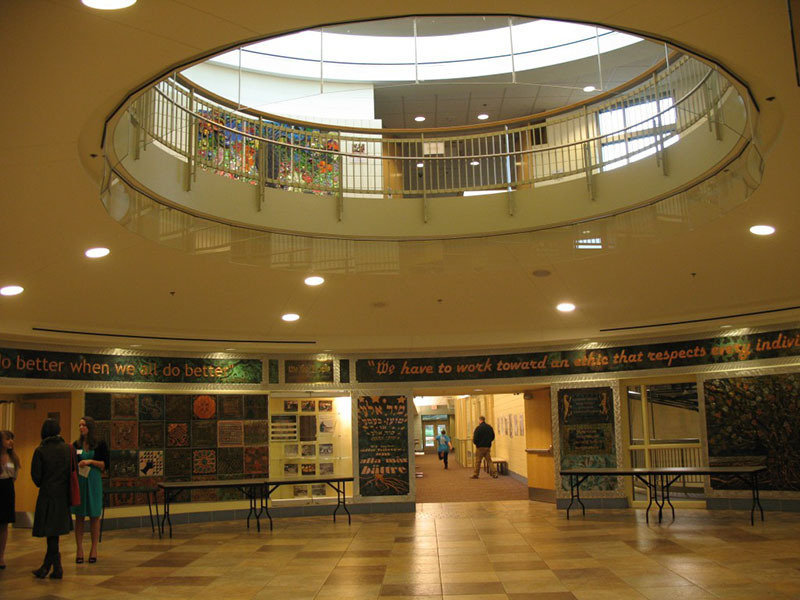 Many of Chinmaya’s members commute to this location from Woodbury and other eastern suburbs of the Twin Cities Metro area.

Here, the Chinmaya Mission activities are held only on Saturdays and the classrooms are available for use by other programs during the rest of the week. Located on the quiet upper level, Chinmaya’s space is physically separated from the most of the crowds attending larger public events downstairs. This distinction between Chinmaya’s space and the surrounding classrooms are often as subtle as a line of sandals lining up next to a classroom door, which expresses a different notion of cleanliness and ritual space from the rooms next door. 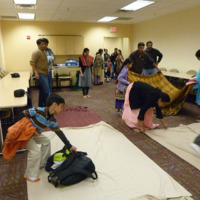 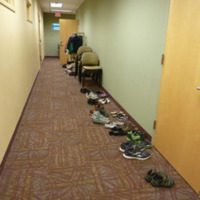 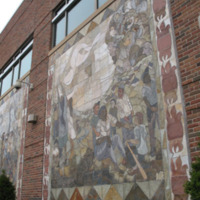 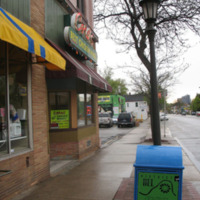