Ishani Jhanjee, who frequently leads the parents’ study groups in St. Paul, explains her belief that the founders and spiritual leaders of the Chinmaya Missions simply repackaged the messages of the Vedas and Upanishads.

"We are trying to understand the scriptures and where they originated from in an unadulterated manner," said Ishani. Chinmaya parents often participate and find company with one another in adult study sessions about Vedantic philosophy. These adult sessions parallel their children’s Bala Vihar classes on Saturday and Sunday mornings. While the study groups usually start with a word-by-word reading aloud of the text in Sanskrit and in English, the discussions themselves seem open-ended and are shaped by the spontaneous questions that arise in dialogue with the text and with one another, rather than a prescribed agenda. 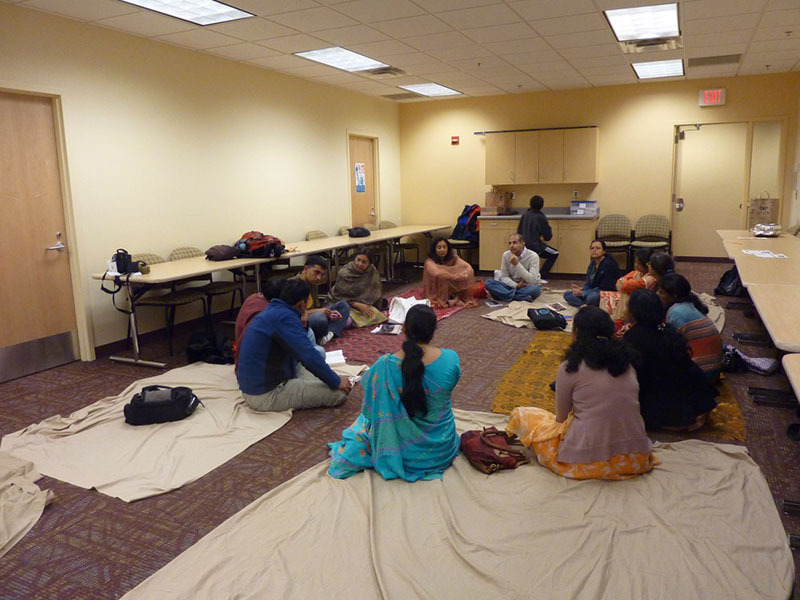 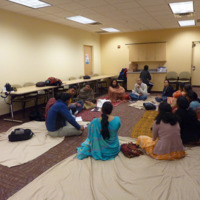 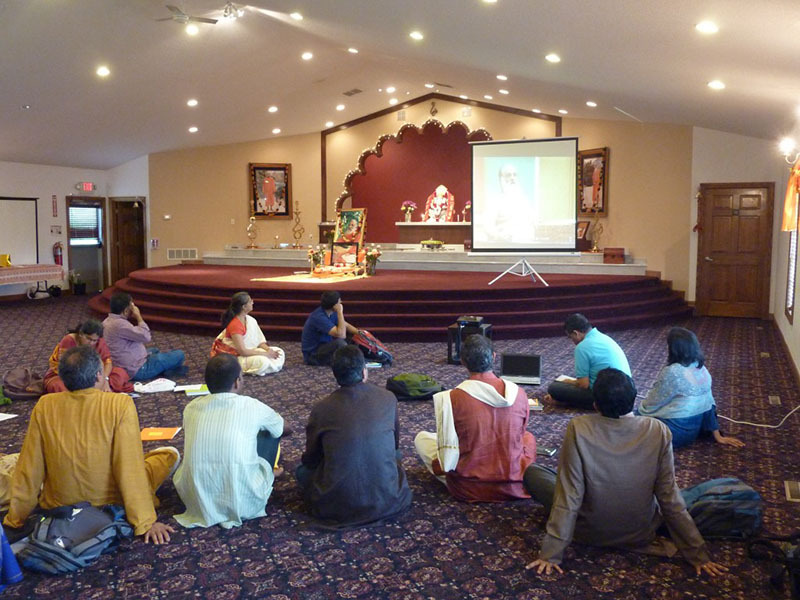 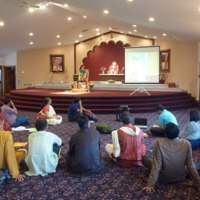 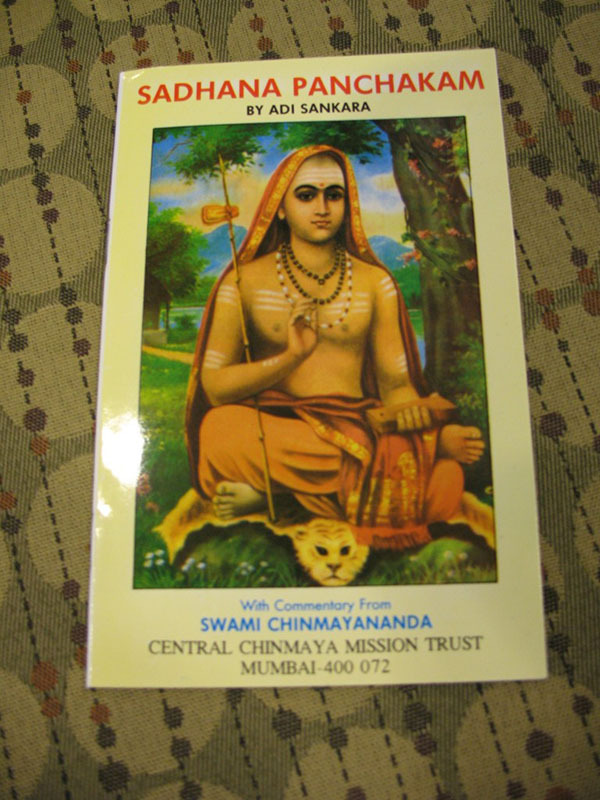 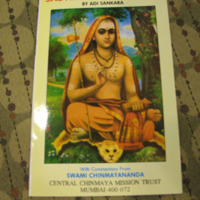 During the study group discussions, the connections that can be made between Advaita Vedanta philosophies, the Bhagavad Gita, Swami Chinmayananda’s writings, and the vagaries of daily life in America are evinced in the questions posed by parents themselves. Questions such as, “How do I motivate my children to study?” and “How do I avoid feelings of pride if my child gets accepted to a prestigious college?” are commonplace. Other discussants are quick to link such ideas to key philosophical concepts, such as manifesting the oneness of the self by controlling vasanas, the faculties of the mind. At Chinmaya study groups, the role of adults as grihasthas, or householders with a duty of devotion to elders as well as to childrearing, contextualizes the teachings of Advaita Vedanta in daily life.