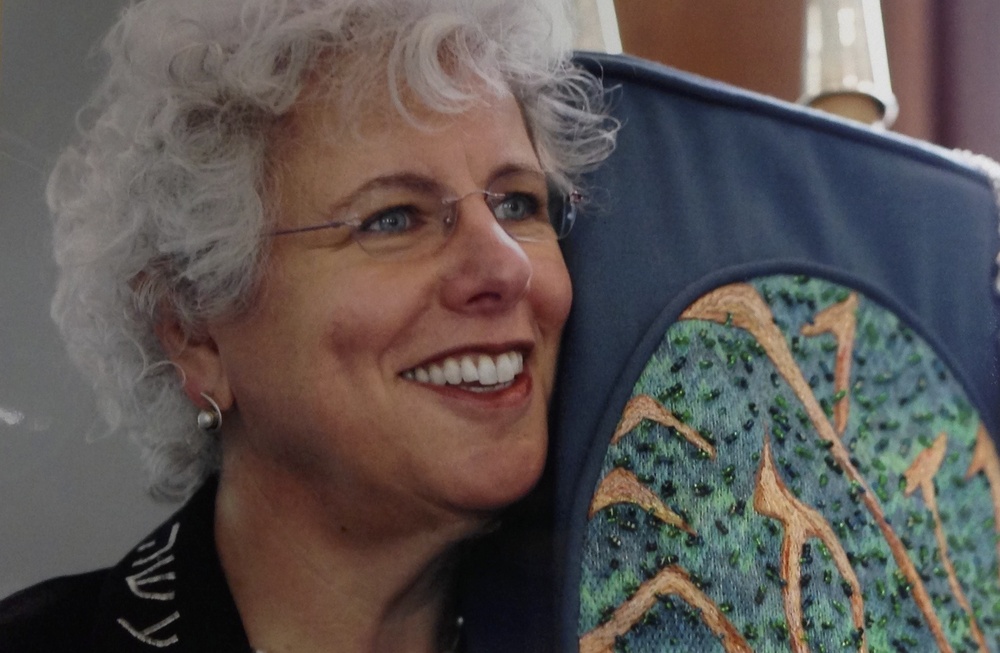 The history of Shir Tikvah begins with Rabbi Stacy Offner and her time at Mount Zion. Born in Long Island, New York, Offner received her B.A. in religion from Kenyon College and both her Masters of Hebrew Letters and rabbinic ordination at Hebrew Union College in New York. Following her ordination, Offner vecame the assistant Rabbi at Mount Zion.1   Rabbi Offner was drawn to Mount Zion because it felt like it had good values and due to its urban setting, which she felt gave it a built in potential for diversity2 .

Offner’s time at Mount Zion was very successful, however after four years it came to an end. In January of 1987, rumors of Offner’s sexual orientation began to circulate around Mount Zion. These rumors stated that Rabbi Offner was a lesbian. Further, they speculated that Offner had moved in with a long time member of the congregation, a mother who had been divorced. Soon after these rumors, the board voted that Offner should leave Mount Zion3 . The reasons as to exactly why she was asked to leave are unclear. Was Offner asked to leave because of her sexual orientation or because her sexual relationship had been with a member of the synagogue that employed her? Regardless of the reasons behind this choice, it was one that was followed by a strong community response.

The congregation was formed at a time when people needed to sing songs of hope because they were hurting, and the congregation continues to be a song of hope today. —Rabbi Offner

In a congregant meeting the following month, members of Mount Zion were told that Rabbi Offner was leaving. Not many details were given, but members of the synagogue were told that Rabbi Offner’s contract would not be renewed4 . Many felt that the wrong decision had been made, and forty people went so far as to make the choice to walk out of the meeting, no longer wanting to be a part of Mount Zion.5 At a meeting at the Green Mill following this meeting, those forty individuals decided that they wanted to start their own congregation, a congregation where decisions like the one that had been made at Mount Zion would not happen.  This same group of forty then asked Offner to be their rabbi, and the foundation for a new synagogue quickly began. 6 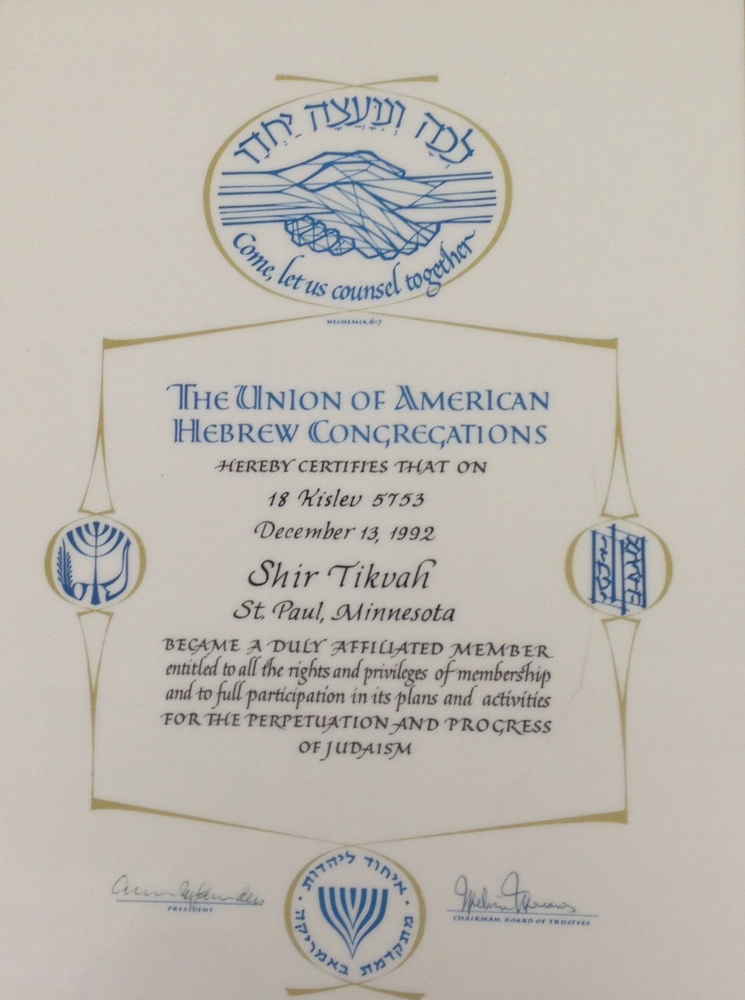 The certificate officially instating Shir Tikvah into the reform movement.

Although the synagogue began to form with these decisions, the process was a very difficult and complicated one. There was no building, and thus services were held once a month on Fridays in a rented classroom at the JCC. Further, the synagogue did not have a religious school, and meetings were held in Rabbi Offner’s office which was first located in what is now the Amhoist Towers and later moved to the Council of Churches. Additionally, the synagogue did not have an affiliation, which quickly became a very contentious topic. Rabbi Offner announced that the synagogue had to affiliate with a Jewish movement, whether it be Reform, Reconstructionist, or Conservative, in order to become a real congregation and begin to think about topics such as religious school. Offner, however, stated that since she was trained as a Reform rabbi and that is how she wanted to lead, she would only stay with the congregation if they chose to be a Reform synagogue. A vote determined that the synagogue would in fact be Reform, and thus The New Reform Congregation of the Twin Cities was born.7 The name was later changed to Shir Tikvah, translated from the Hebrew to mean “song of hope.” Offner explains that, “the congregation was formed at a time when people needed to sing songs of hope because they were hurting, and the congregation continues to be a song of hope today.”

As mentioned, when it first began, the congregation rented space from the Saint Paul JCC on St. Paul Ave. for congregational worship and after some time for religious school as well. After some time, the JCC could no longer house Shir Tikvah, and at that time the congregation began to look for a more permanent home. The community wanted an urban setting in either Saint Paul or Minneapolis and was looking for a preexisting building, as they did not want to build something new from scratch. In 1994, Shir Tikvah eventually settled into the location in which they currently reside, a building that had previously belonged to the First Universalist Church. In a great ritual, the community moved from one location to the next. In discussing this ritual further, Offner explains that, “In every move there is loss. The Saint Paul JCC had been [their] home for 6 years, so [they] walked the Torahs from the Saint Paul JCC to the new location on Minnehaha and Gerard Ave. South. [The locations] were connected by Minnehaha Creek, and [they] felt the connection there of being connected by a great natural waterway, and decided to walk along that great waterway with the across and move the Torah in one foul swoop as a community from the ark at the JCC to [their] new ark at the new home."8 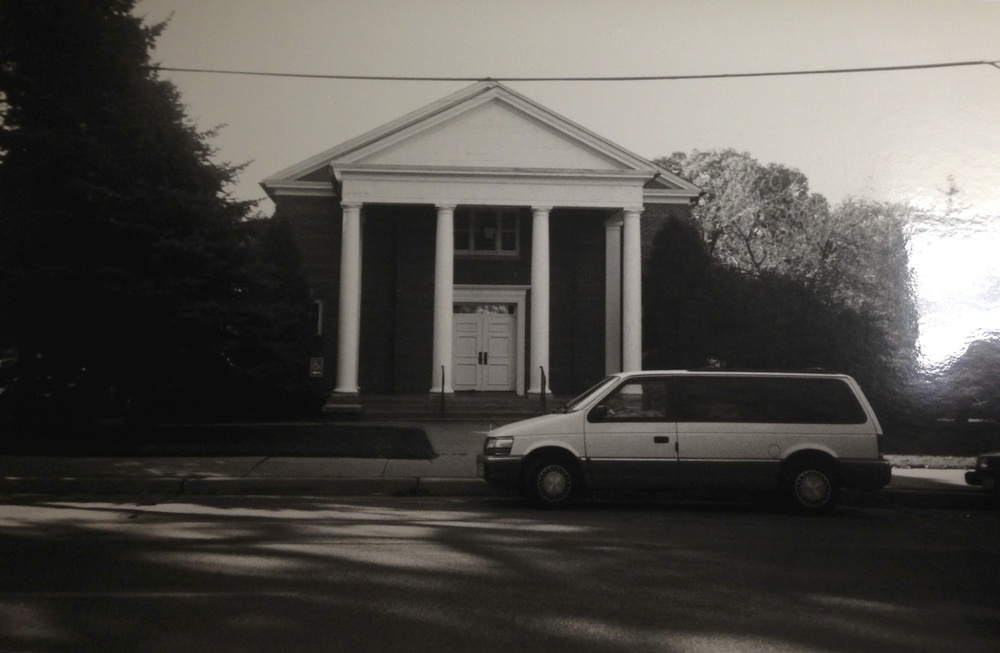 Since that time, Shir Tikvah has grown to be a congregation of over 400 families.9 After twenty years, Rabbi Offner left Shir Tikvah to take a position as one of the Vice Presidents at the Union for Reform Judaism in N.Y., serving as the first out lesbian at that level of leadership in the movement. Her position as Vice President didn’t last long, however, as she became a congregational rabbi once again at Temple Beth Tikvah in Connecticut.10 As a result, the congregation has since been dealing with the process of losing a founding rabbi and adapting to new people of leadership and a new hierarchy. Once Rabbi Offner left, there was a need for a rabbinical search, which had never taken place before due to the fact that Offner had been hired just a few minutes after the congregation was founded. During the search for the new Rabbi, Shir Tikvah had an interim Rabbi, Sharon Steefel, for a year. Rabbi Steefel was the rabbi at the Hillel at the University of Minnesota for thirteen years and was thinking about becoming a congregational rabbi. Nevertheless, it was understood that when she was hired it would be under a one-year contract. Following Rabbi Steefel, Rabbi Latz was hired, who continues to be the Rabbi of Shir Tikvah today. The change in Rabbis lead to other position changes as well, such as David Harris, Shir Tikvah’s music director leaving and Wendy Kahn coming in, as well as the position of Director of Lifelong Learning. Other changes have taken place as well, including changes in music and changes in various programs.11 While some of the original congregation is gone and much has changed, many the values present in the founding of Shir Tikvah play an integral part of the community’s life and who the community wants to be.