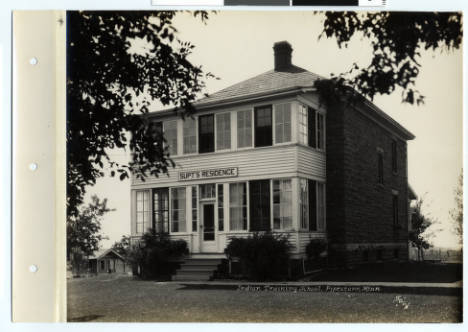 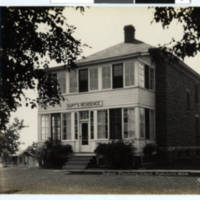 The creation of the Pipestone Indian School was met with resistance from local Yankton people and led to complex legal battles over land rights. Pictured above is the school's superintendent's house while the school was in operation. 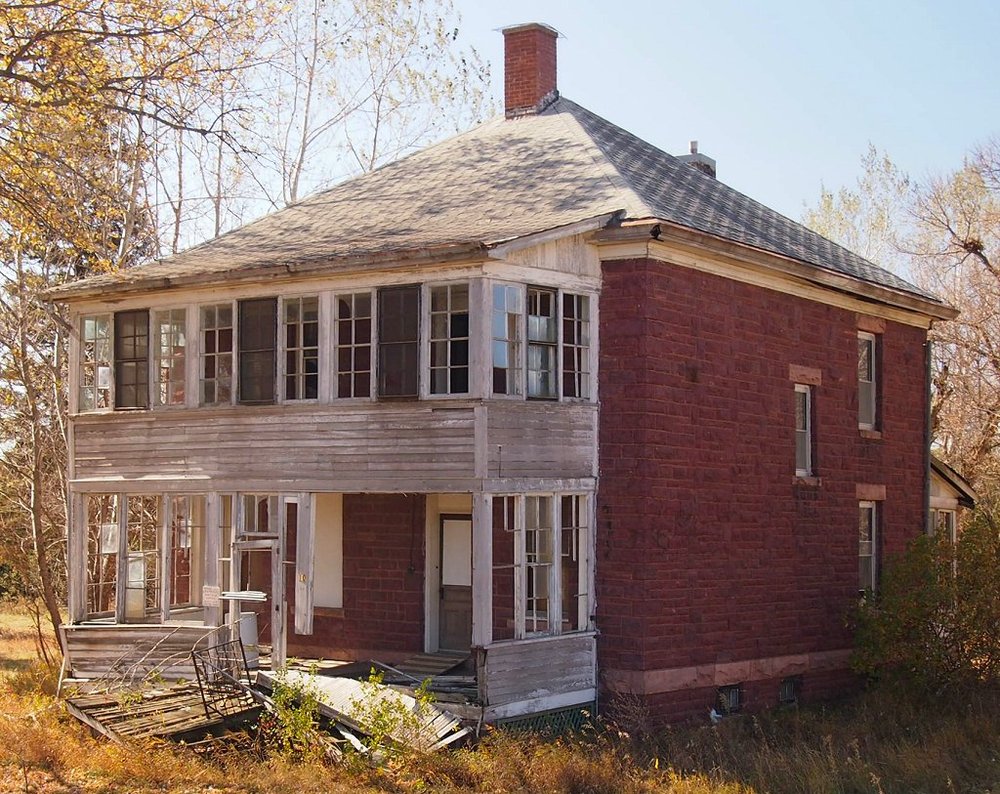 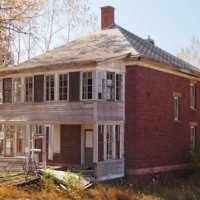 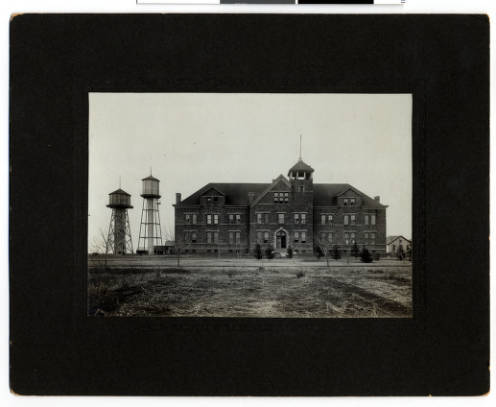 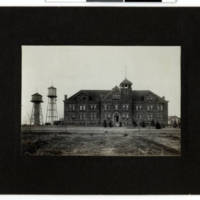 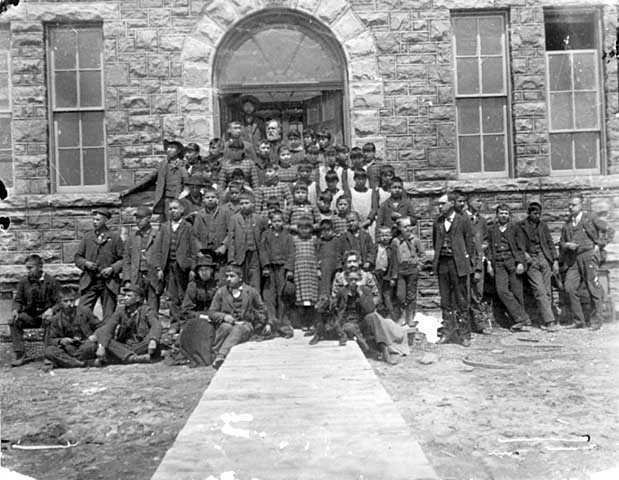 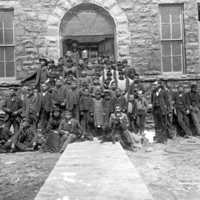 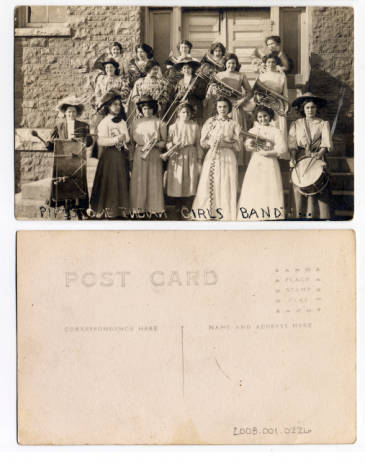 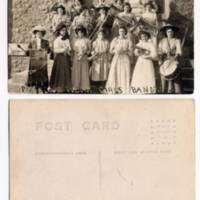 In the 1890’s, the federal government decided to build the Pipestone Indian Training School on reserved quarry land and legal conflict soon followed.12  The Pipestone Indian Training School was one of many boarding schools in late nineteenth century and early twentieth century America that aimed to assimilate Indian youth into mainstream American culture.13 These schools came about as attitudes towards the “correct” treatment of Native people turned towards assimilation with the passage of the Dawes Severalty Act of 1887. Many Native people throughout North America resented the assimilation schools, but the Pipestone Indian School inspired particularly active resistance for two reasons. First, it was built illegally on Yankton Sioux reservation land. Second, during the school’s tenure, management of the quarries fell largely to the white superintendent of the school instead of the Yankton people.

Prior to the beginning of the NPS’s management of the quarries, the last visit by any active quarriers was in 1911. The Yankton people hadn't quarried the site since 1899. In 1937 the area was designated the Pipestone National Monument by an act of Congress, and in 1946 the NPS finalized and implemented a permit system for quarrying, open to legal members of any American Indian tribe. This meant the Yankton were now unable to prevent other tribes from quarrying the stone. Additionally, they were forced to apply for a permit to quarry from the superintendent of the Pipestone Indian School, which did not close until 1953. Quarriers from a variety of tribes migrated back into the area, and many settled there permanently, supporting themselves on money earned from the sale of finished pipes. In 1954, the Pipestone Indian Shrine Association (PISA) was founded by American Indians to regulate trade and work with the NPS to improve and update the cultural center and museum in the park. They also worked to ensure that the ancient art and practices of quarriers and pipemakers continued. For many years, these local quarriers were the main representatives of Native American culture in the area around Pipestone.16