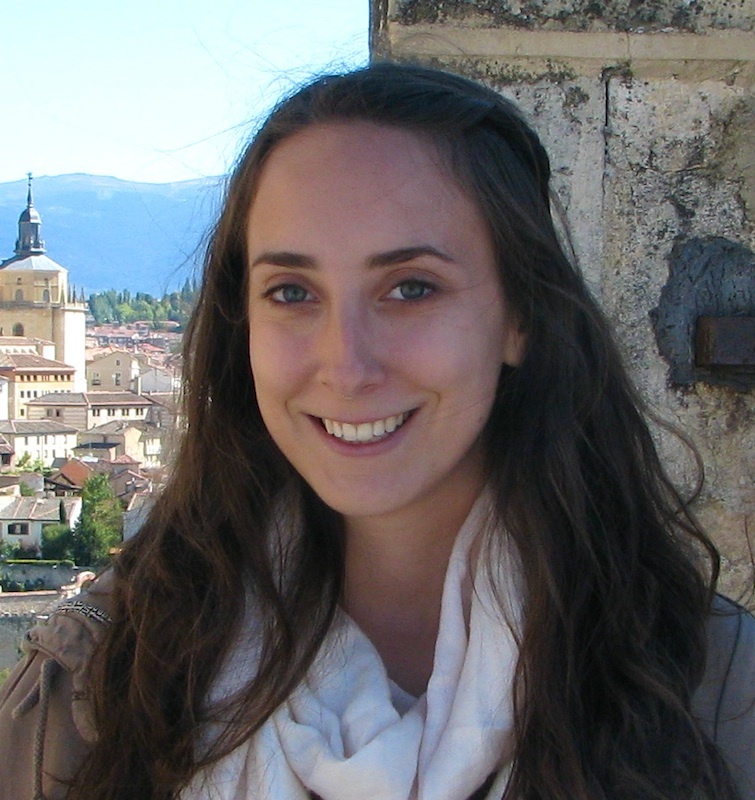 Leah Eby graduated from Carleton College in June 2013 with a major in Sociology/Anthropology and a concentration in Cross-Cultural Studies. Her research interests include immigrant and refugee studies, social justice and advocacy, lived religion, and Haiti. In the future, Leah hopes to work for social justice and community activism with immigrant and refugee communities in the United States.

Months before I began this project, I was speaking to a professor at Carleton College about my interest in learning about the diverse immigrant communities of rural Minnesota. I was well aware of the large Latino and Somali populations in Rice County, but, to my surprise, she mentioned that there was Sudanese community in Faribault, MN. When I found myself searching for a religious site to study for this project, I was immediately drawn to the idea of investigating the Sudanese community further, and thus I discovered Our Savior’s Lutheran Church and Wal Reat.

I first visited Our Savior’s Lutheran Church on a Saturday afternoon in late April. Though I knew that the Sudanese worship services were held on Sundays, I was so nervous about beginning my ethnographic research that I arrived a day early to scout out the church, the neighborhood, and the city of Faribault. The church was empty, as I could have expected, so I drove through the neighborhood until I arrived at a Kwik Trip gas station. The conversation I had with the cashier there went something like this:

Me:  I’m researching the Sudanese population here in Faribault and I was wondering if you knew if there was a community center or a specific neighborhood where I might be able to meet some Sudanese immigrants.

Cashier:  Is that the same as Somali?

Cashier:  You know, I don’t mean to be rude, but I just can’t ever tell them apart.

Me:  Okay…Well thank you for your help!

Though this initial fieldwork experience was slightly discouraging, I was fully reassured the next day when I returned to Faribault for the Sudanese worship service at Nile Our Savior Lutheran Church. Still nervous, I arrived in the empty church parking lot at 12:30 p.m. and waited almost half an hour until I noticed a few people enter the church.

When I walked in the door I was immediately greeted by a tall, broad-shouldered man with dark skin, horizontal scars on his forehead, and large, strong hands. His name was Wal Reat, and I quickly discovered that despite his seemingly threatening presence, he is a true teddy bear. His soft eyes and warm personality are calming and welcoming. I hardly had a chance to introduce myself before he guided me to the chapel and sat me down in a red-cushioned chair with a Nuer-language Bible and hymnal. And this was just the beginning.

Throughout my time at Nile Our Savior Lutheran Church, I was constantly surprised at how welcome and comfortable I felt. Few members of the Sudanese congregation speak English, and I certainly had trouble following the Nuer-language services, but I never felt awkward or out of place. Every Sunday as Sudanese worshipers entered the chapel, they stopped by my chair to say hello. As the service progressed, those sitting near me would tell me which number hymn to turn to and when it was time to pray (though I used prayer time to observe those around me and write field notes). Though it was difficult to have long conversations with anyone other than Wal and Pastor Steve, I truly appreciated everyone’s efforts to make me feel welcome.

I would like to thank Pastor Steve, the members of the Sudanese congregation, and especially Wal Reat, “my friend” (as he would call me), for allowing me into their church and their lives for what was, for me, an incredible few weeks.