In the aftermaths of the New Zealand Massacre, I have found myself on alert. 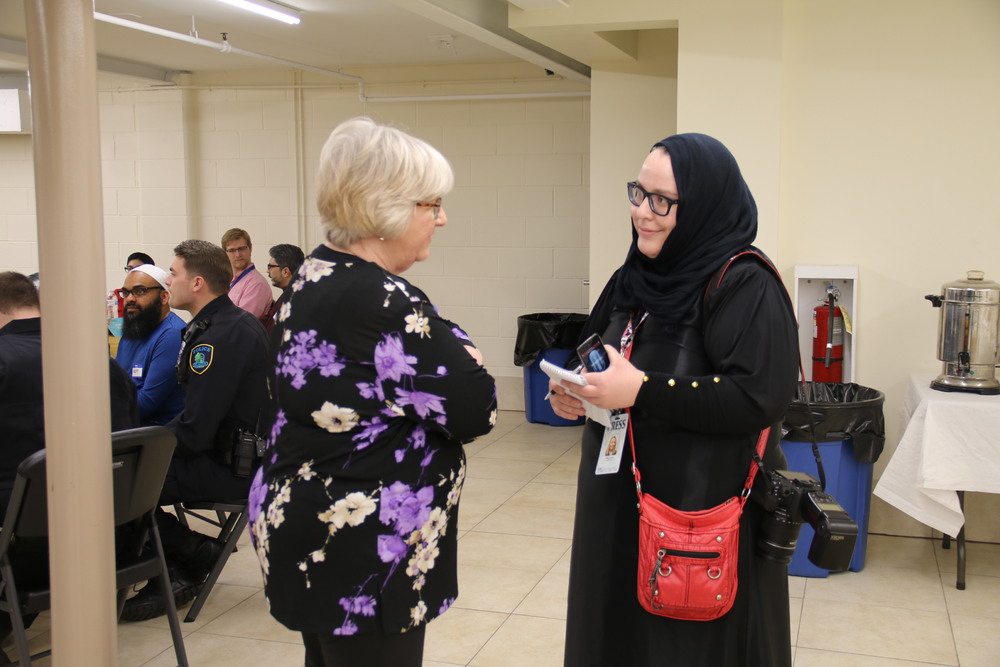 A non-Muslim journalist dressed in traditional Muslim clothing made me feel more on edge than thankful.

A journalist was zooming around the room, taking pictures, and interviewing people. She was a white woman who had on a black hijab and abaya. Muslims are from all over the world and have various ethnic backgrounds. She was taking pictures, and I had never seen her before at the masjid. Out of curiosity, I approached someone from MAS who is active in the masjid and asked him who she was. He explained that she was a journalist. My face lit up, and excitedly I asked, “We have Muslim women journalists in Minnesota?” He looked at me and said, “Oh, she isn’t Muslim.” I was a little thrown back and confused. Why did she feel the need to change wear traditionally Muslim clothing to come to the masjid, and so I asked, “Why is she wearing a hijab and an abaya?” The man shook his head and said, “I don’t know. None of us told her she had to.”

I had seen non-Muslims wear the hijab or half cover their hair when visiting masjids, and even then, just in the prayer spaces. I never encountered someone who went all out. I do not know how I felt about that. In the aftermath of the New Zealand Massacre, I have found myself on alert. I kept an eye on the journalist, but in the end, I was overthinking it. She took photos and engaged in interviews with various attendees. She was extremely respectful. I am looking forward to reading her article.