Jewish Congregations Within the Eruv 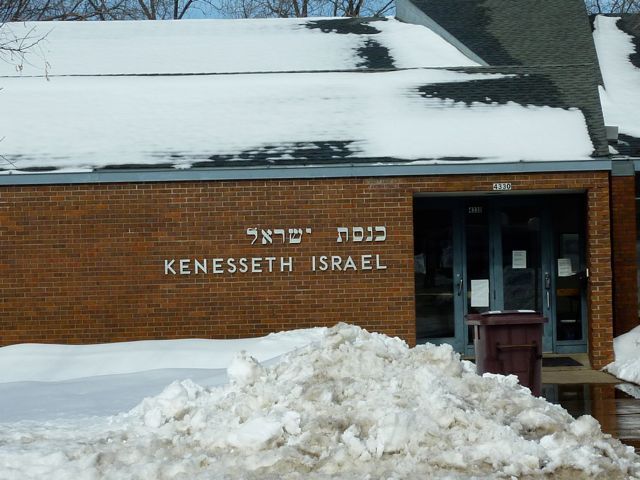 Kenesseth Israel is an Orthodox congregation, one of the oldest in Minnesota. It was founded in 1891 on Minneapolis’s North Side, becoming a vital part of Jewish life there. In 1971, due to the large-scale migration of Jews to the northern and western suburbs, the congregation moved into its current home in St. Louis Park. It adheres strictly to the tenets of Orthodox Judaism, including such traditions as separate seating for men and women, and it is the more “traditional” and conventionally Orthodox of the congregations. In 2016, it was led by Rabbi Mordechai Kalatsky. 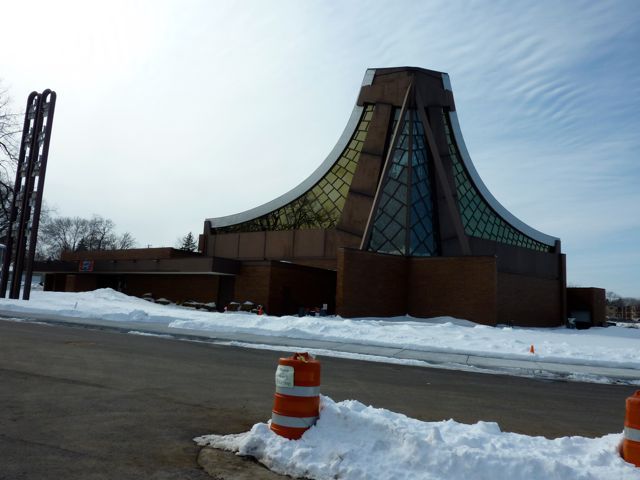 Beth El is a Conservative congregation founded in 1926. Originally on the North Side of Minneapolis, it was founded by younger people who wanted to practice a more forward-looking brand of Judaism then their Orthodox parents. It moved to its present home in 1968 and is currently undergoing a major expansion. Beth El’s modern building appears much larger and less intimate to those attending its services than does Kenesseth Israel’s smaller building. In 2016, it was led by Rabbi Alexander Davis. 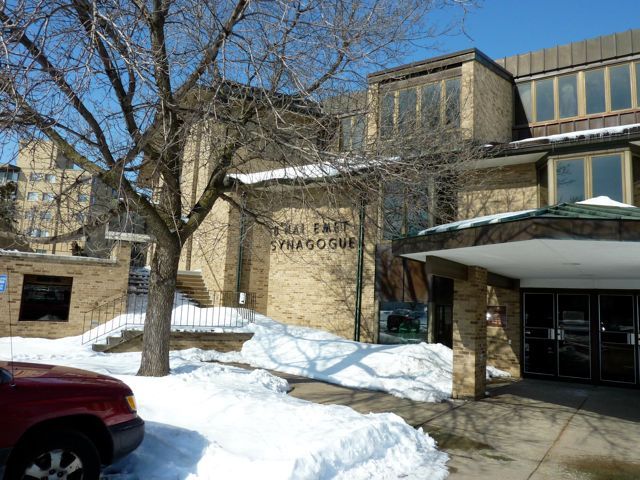 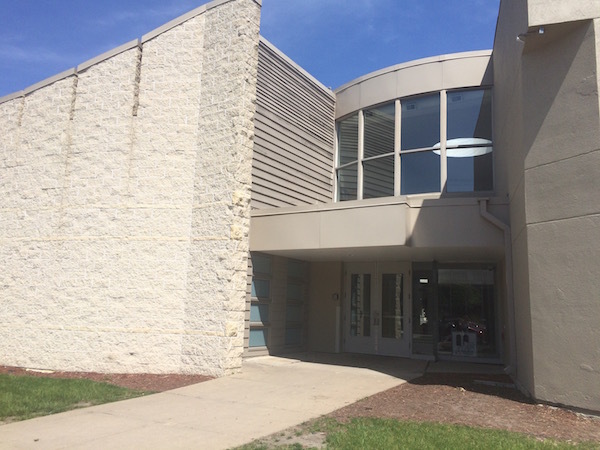 Bais Yisroel is an Orthodox congregation formed in the late 1980s by yeshiva-educated Kenesseth Israel congregants who wanted to embrace the Haredi tradition and did not feel that Kenesseth Israel offered enough opportunities for intensive religious study. Originally meeting in a set of trailers, it ultimately built its present structure in St. Louis Park. Bais Yisroel is part of a strain of Judaism often referred to as “ultra-Orthodox,” and its congregants tend to be the most resistant to modern secular culture; people tend to describe it as being “on the right.” In 2016, it was led by Rabbi Yechezkel Tzvi Greenberg. 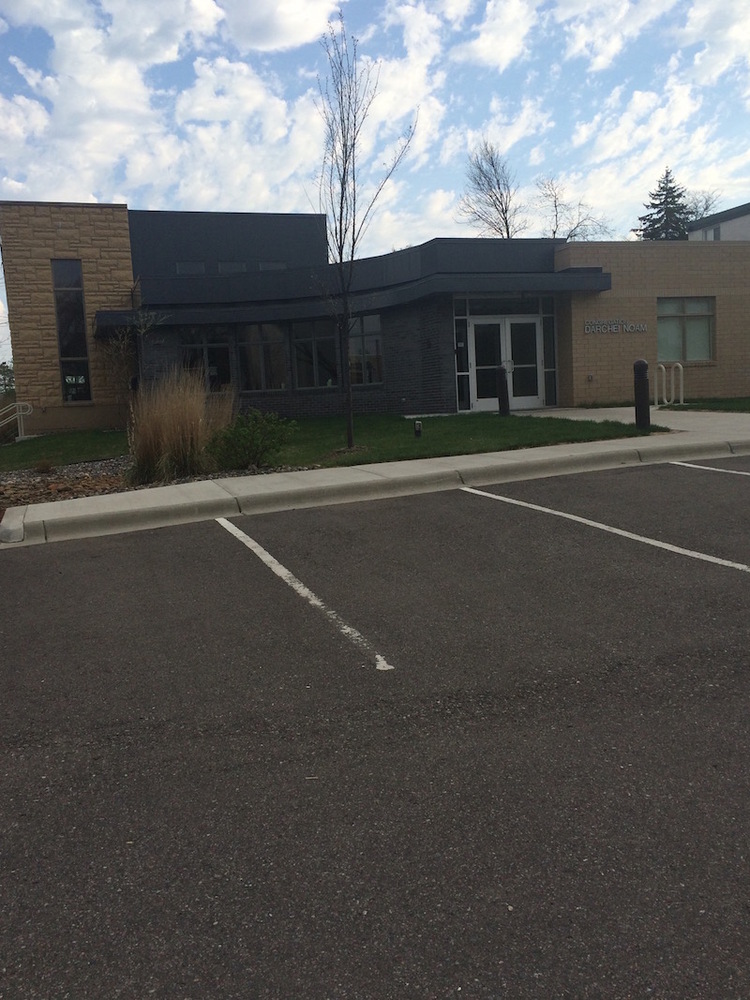 Darchei Noam is an Orthodox congregation formed in 2005 by Kenesseth Israel congregants who wanted to integrate the modern world into their practices to a greater degree. For several years, Darchei Noam met in congregant's homes and in the basement of a local church until they constructed their own synagogue in 2013. Darchei Noam congregants, who are often affiliated with academia, are more accepting of secular culture and place greater importance on the secular sphere (education, careers, etc.); people tend to describe it as being “on the left.” In 2016, it was led by Rabbi Joseph Ozarowski, a Chicago-based rabbi who spent one weekend each month in Minnesota.