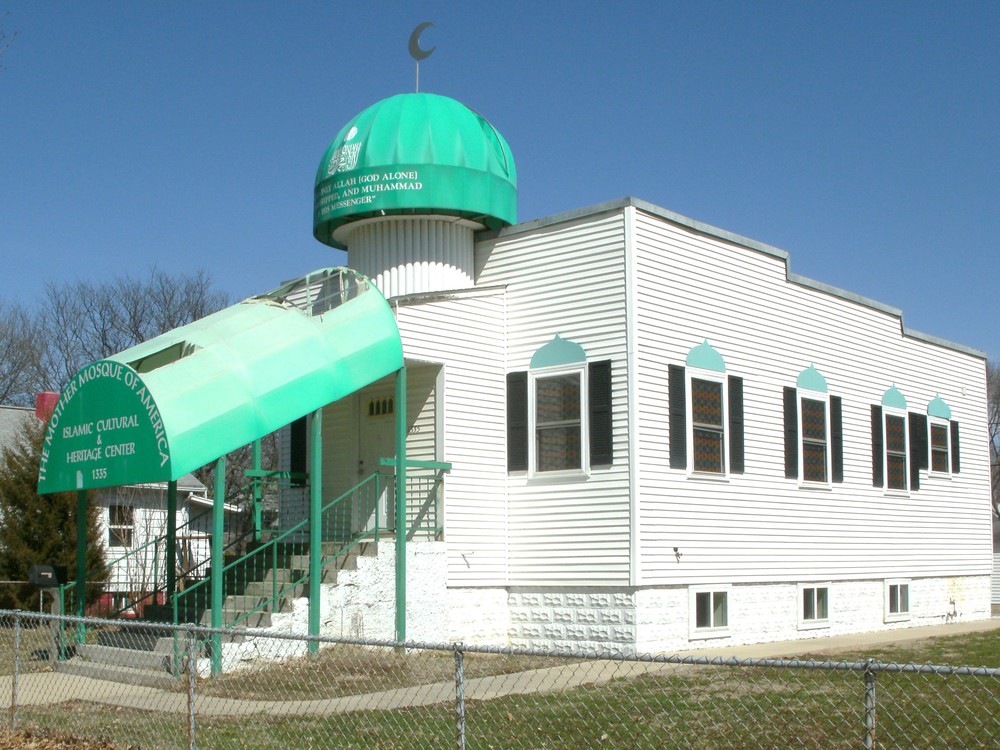 The Mother Mosque of America in Cedar Rapids, built in 1934

The first significant wave of voluntary Muslim immigrants occurred during the last decades of the nineteenth century and into the beginning of the twentieth century, consisting primarily of immigrants from the Middle East (and Ottoman Empire), notably Lebanon and Syria.1 These immigrants were followed by other Muslim immigrants from southeastern Europe, notably Bosnia, and then from the Indian subcontinent in the early years of the twentieth century.2 It is difficult, however, to estimate the number of Muslim immigrants during this time. Muslims were often outnumbered by immigrants of different faiths from the same region, and as US immigration officials and the US census did not collect information on religion, it is difficult to conclusively determine how many among these immigrants were Muslim.3 However, scholars have estimated that at least forty thousand Muslim immigrants had entered the US by 1920.4

Following World War I, some Muslims immigrated from the collapsing Ottoman Empire.5 However, this period also saw a reduction in immigration overall, following racially and religiously-based changes in immigration policy that sought to restrict immigration from non-European countries.