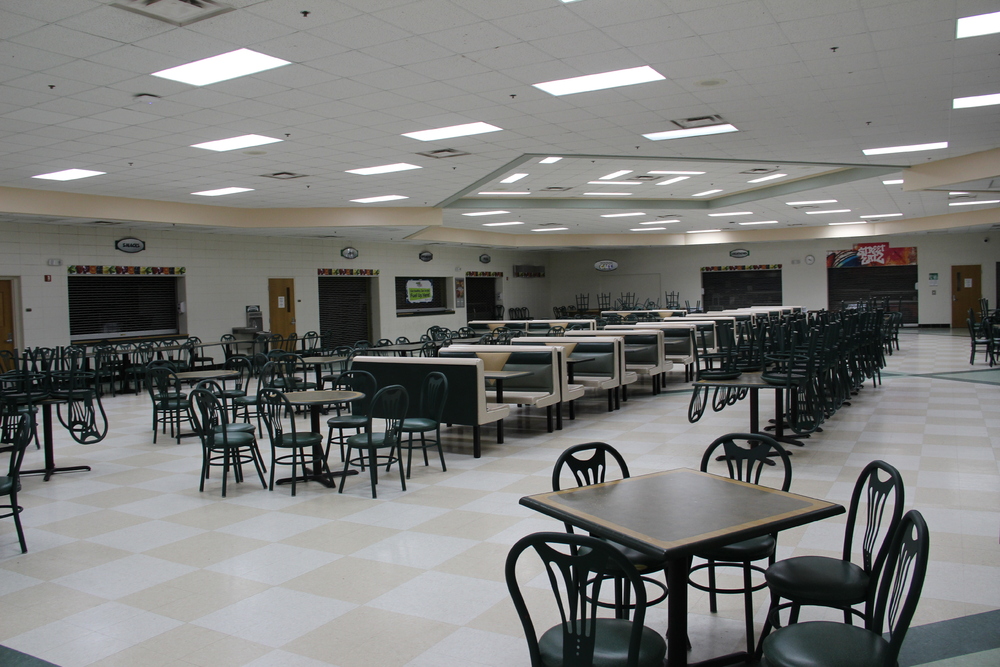 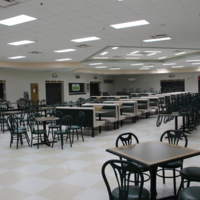 In addition to conflicts around prayer, the Faribault Public Schools has recently faced tensions around diet and faith. In March of 2013, the Faribault Public School district decided to pull pepperoni pizza from the school cafeteria. The decision was in adherence with changing federal standards: part of the “Hunger Free Kids Act,” passed in 2010. The act imposes dietary guidelines for public schools, requiring a reduction of foods high in sodium, calories, and saturated /trans fats.1 A public school’s funding depends on adherence to these new rules. This decision caused controversy and upheaval throughout the community.

An article in Faribault's Newspaper, the Faribault Daily News, Colleen Mertesdorf, the director of public school finance and operations, reflects on about the public administrative reasons for the change. Colleen Mertesdorf explains, “We’ve heard about some confusion and misinformation circulating regarding our menu changes for this year.... After discussing this internally, we decided to change the pepperoni pizza to cheese pizza since we would not be able to offer [pepperoni] next year anyway, due to the new dietary guidelines.”2 She explains how school officials did meet with Somali parents, and listened to their request that they have non-pork options in elementary schools. She explains, “We try to respect as many religious traditions as we can — for example, we offer non-meat alternatives on Fridays during Lent for our Catholic students.”3

The diverse responses to the “pizza scandal” are manifest in an editorial conversation in March 2013, in the Faribault Daily News. While some community members realized that the decision was only related to changing USDA regulations, other's read other narratives into the district's decision. Community members, such as Sally Walburn, read the removal of pepperoni as an unfair concession to Somali community members: a discourse colored with xenophobia. In her letter to the editor, she writes, “There are many items on the menu for them to have for lunch including hamburger, cheese or veggie pizzas, if they have to have pizza. Or they can bring their own food from home if they don't like what's offered. Many children do that.”4 Her comments ignore the fact that many students in the Free/Reduced lunch program are not able to provide their own lunch. She expresses her frustration that the students have not assimilated, writing:

“A lot of these children have been in this school district for a few years now, and pepperoni pizza has always been on the menu. So why are the Somali parents making this request now when it's never been an issue before? If they didn't understand things, then why not explain to them all the alternatives that are already available? Why deprive all the other students of this menu choice before you have to?”5

She concludes, “You can try to whitewash it all you want but the bottom line is that once again the Somali community is being given preferential treatment while the rest of us have to suck it up.”6 In concluding paragraph, she makes the removal of pepperoni pizza emblematic of a larger scheme of preferential treatment.

Jaci Smith, the managing editor of the Faribault Daily News, reacted to Walburn's accusations with righteous anger. Upholding that this decision has nothing to do with the Somali community, she argues that other religious groups have historically been granted dietary accommodations. Even if the district was to similar concessions for the Somali community, she argues, this would be consistent with historical precedent. Smith stresses for those upset about the decision, that the federal government is to blame, not Somali parents. She discusses, in agreement with Mertesdorf, that the conversation with Somali parents is “probably the same conversation district officials had about 50 years earlier with a group of Catholic parents who wanted their children to have fish on Fridays during Lent. Maybe it’s the same conversation the district had 10 years ago with parents who sought more non-meat alternatives for their vegetarian children.” 7 She concludes that the district has made the same move a few times prior, and that there is “nothing new about what the Somali families requested and so it’s baffling the ire their request has drawn.”8 She plainly asks that people “leave local Somali families out of it,” and that the new regulations are the fault of new government orders. These conversations, of course, were not the only ones that happened. There are 7 comments on Walburn's letter and 30 comments on Smith's editorial, with voices that both agree and disagree with the authors. Students in the Faribault High School continue to discuss the change. This decision is fresh on many students’ minds: an unusual public demonstration of intercultural conversation and conflict.