The Realities of Rural Diversity: A Profile on Faribault High School

Authored by Kayla Jackson, Sara Klugman, Zuki Radge with contributions from Will Yetvin 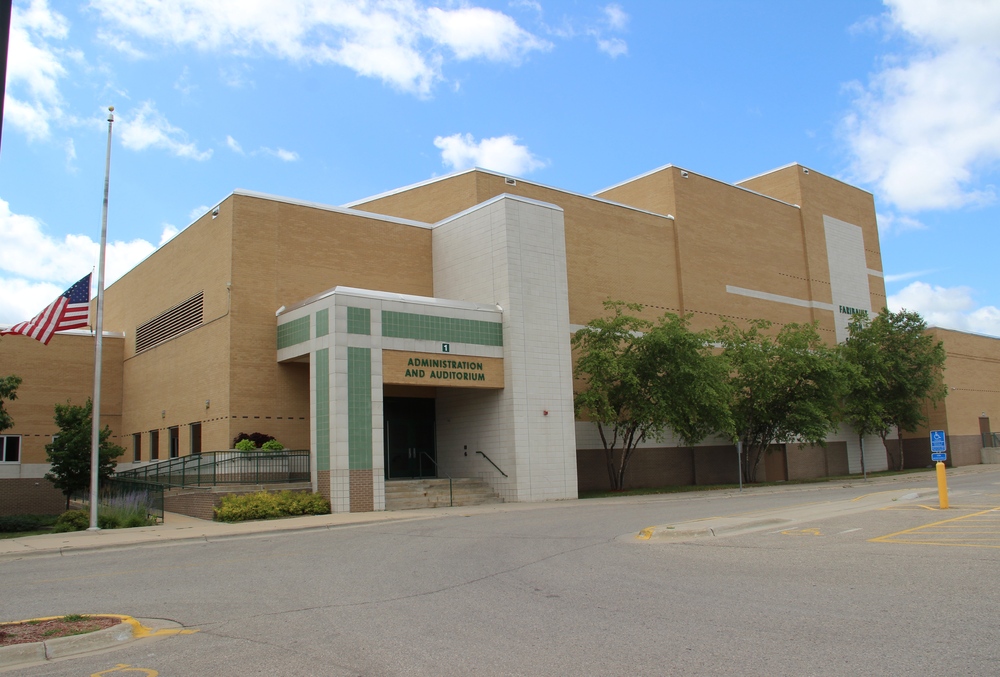 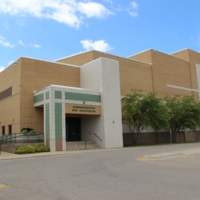 View of the front of Faribault High School. 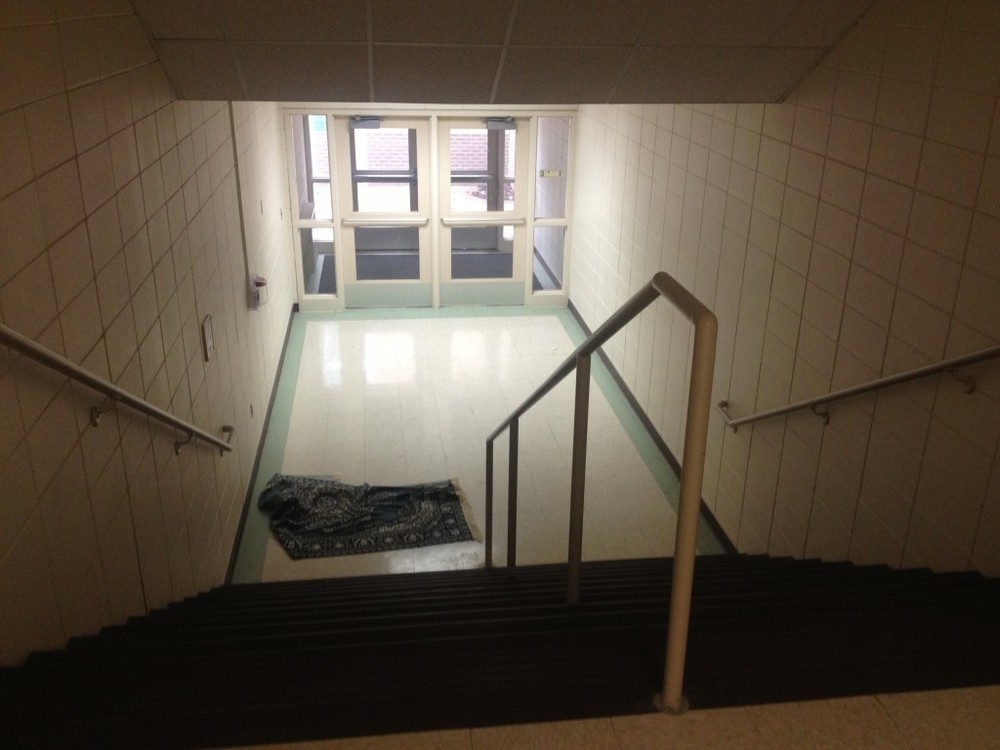 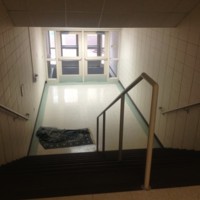 The entrance to the Muslim prayer room in Faribault High School. 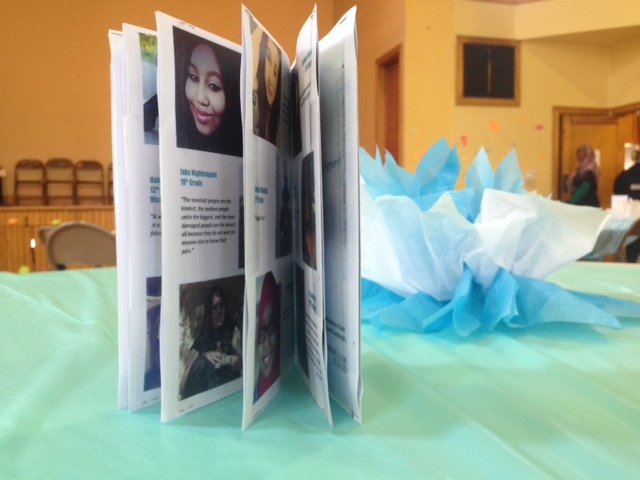 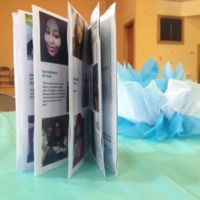 Brochure and table at SPOTS banquet

The Student-made Brochure at the SPOTS end of the year "Under the Sea" SPOTS banquet. 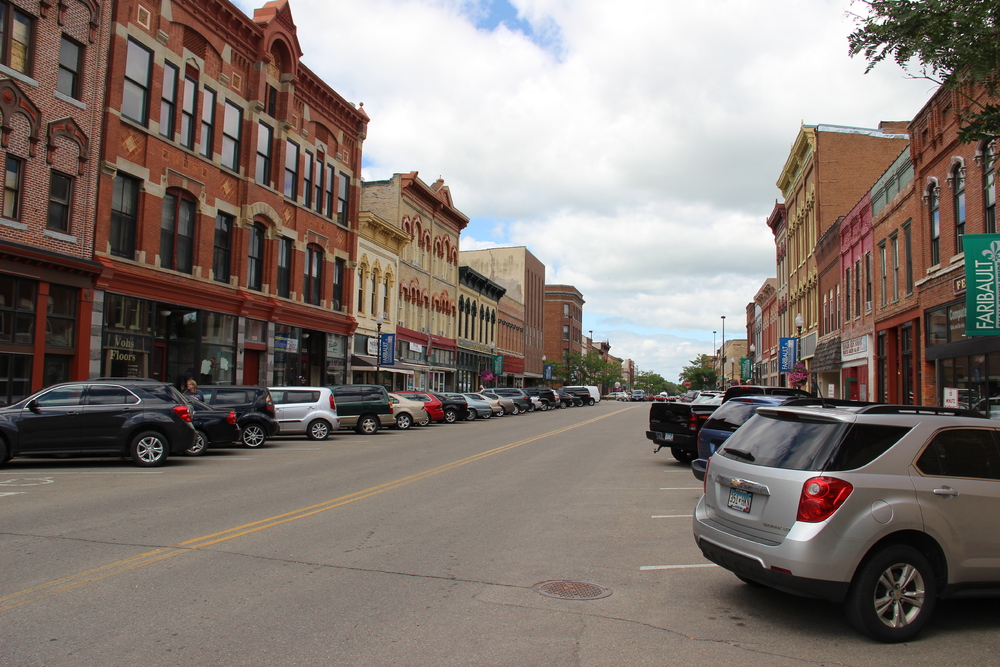 Rural America is too often left out of the conversation about a diverse American landscape — inaccurately labeled as deeply homogenous and stagnant – void of the diversity with which traditionally characterizes the United States. However, in taking the time to truly examine the small and rural towns across the United States, whether in upstate New York, the valleys of California, or farm towns in Minnesota, one will find a wide array of diversity. This diversity comes in the form of changing populations of residents and demographics that shift in age and country of origin. It comes in the plethora of languages — Hmong, Portuguese, and Swedish — being spoken on front porches. It comes in storefronts that feature halal food and quinceañera dresses next to mom and pop diners and locally owned gas stations. It comes in the influx of a diversity of religious traditions that bring new churches, masjids, and worship services to town. Diversity comes in many forms — that which can be seen, like differences of race, age, or gender, and that which cannot be seen — economic class, sexuality, or religion. Small and rural towns are full of these various types of diversity.

A rich example of this rural diversity comes to us from the small town of Faribault, Minnesota, located fifty miles southeast of the Twin Cities. Within the city limits of Faribault, one can find those of Swedish Lutheran, Mexican Catholic, Somali Muslim, Native American, Hmong, multi-ethnic, Pentecostal, and other heritages and traditions.

A microcosm of this extensive diversity can be found at Faribault High School, where an array of traditions, ethnicities, and cultures interact within classrooms, hallways, sports fields, and offices on a daily basis. At the same time as city schools are affected by the issues, questions, and divisions that diversity can cause, rural schools are no different. Faribault High School has faced its share of tensions related to its multi-faceted student body, faculty, and administration. As the small town changes and transitions, issues of intercultural diversity are at the forefront of daily life.

Throughout this site, you will find stories and narratives of students in the Faribault Public School, speaking about religion, representation, and their immediate realities.