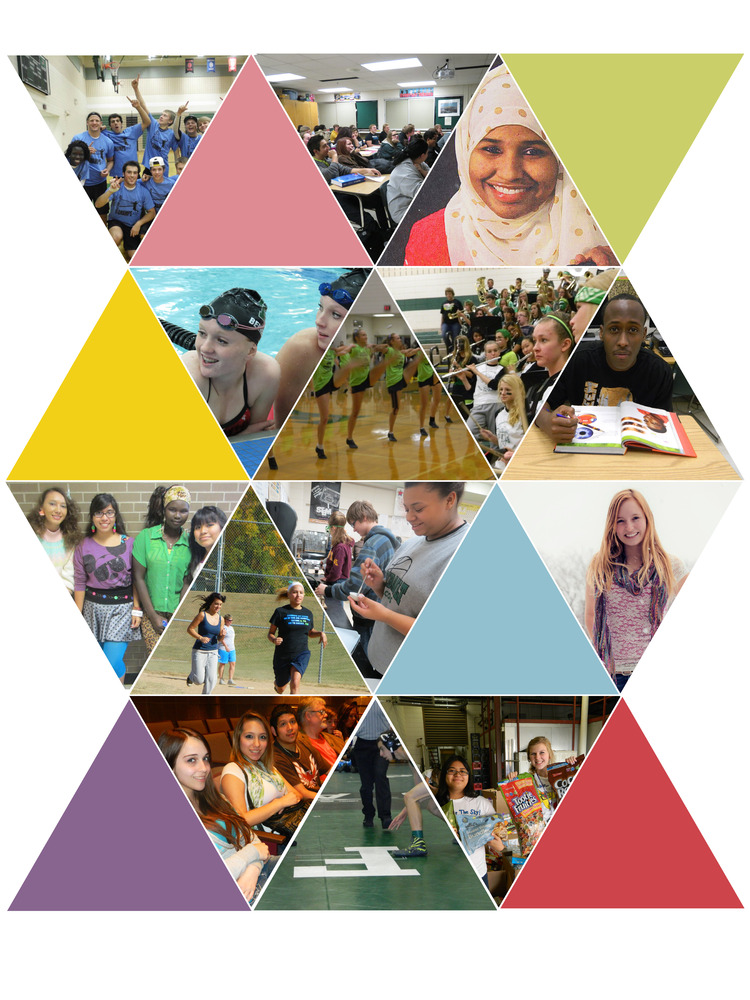 A collage of photos of Faribault High School students.

A Project in Partnership with Carleton College

The voices that you hear on this website belong to students of Faribault High School. Over the course of six weeks in April and May of 2013, we conducted interviews with as many students as we could, and asked them to reflect on what matters to them. We turned these findings into an exhibit, Hearing the Voices: Celebrating Diversity at Faribault High School, which we mounted in the school on May 28, 2013.

Students spoke about a range of topics, including their families, their religious—and non-religious—beliefs, their relationship to friends, their sense of Faribault, their hopes for the future. These voices represent only a few of those that can be found at Faribault High School, but this partial picture is a reminder of the rich diversity that we can discover if we take the opportunity to talk to our neighbors, to the people who sit next to us in class, to those who play on the soccer field with us, or to those who sit on the opposite side of the cafeteria.

It became quickly clear to us that Faribault High School has a wealth of stories to tell and the students have all kinds of wisdom and insights to share with the world around them. As a result of this project coming to life in such a short amount of time, we are aware that there are many voices that are not represented in the exhibit. The blank triangles symbolize our hope that the exchange will continue and that students will continue to share their voices and stories in the months and years to come. 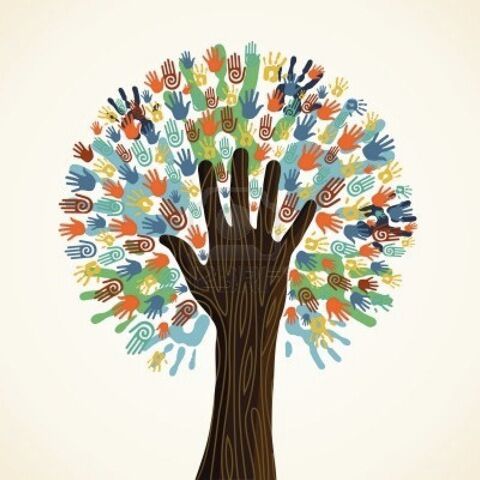 A Note on the Exhibit

The views here are not endorsed by school officials or the Hearing the Voices Project, but are rather the words that individual students freely shared in interviews. In this exhibit, you will find a number of references to religion, to conceptions of God, and to practices such as prayer. We often find that people are worried and confused about how to talk about religion in public schools, obligated as we are to be mindful of the First Amendment, which ensures that public institutions, including schools, neither establish or endorse religious views, nor prohibit the free exercise of religion.  But learning about the religious and non-religious traditions of one another and talking about how our traditions and backgrounds shape who we are is not teaching religion, but rather teaching about religion, about the histories and traditions that all people bring to the table, religious or not, and teaching us how to listen and understand those voices with respect and civility.

We hope that this exhibit can serve as a reminder that the visible and invisible differences that distinguish us can also enlarge us and connect us.

Some diversity is visible, such as differences based in race, gender, age, or physical abilities. Some diversity may be less visible, such as religion, sexuality, economic class, learning abilities, or political views. We often make assumptions about people based on what we see and don’t see. We don’t always take the time to listen to others, presuming we know who they are based on what we see them wear or who they hang-out with. We hope that this exhibit can serve as a reminder that the visible and invisible differences that distinguish us can also enlarge us and connect us.

While there have been a number of tensions at the school along religious, ethnic and racial lines, the exhibit asks that we appreciate the range of diversity among students, focusing on conversation and collaboration rather than conflict. Rather than focus on tensions that divide us, we hope this project allows us to begin to appreciate the voices and perspectives of the students at Faribault High School and to step back and reflect upon the different values, beliefs, practices and experiences found here. Faribault is, in many ways, a microcosm of our state and our country. Instead of always looking in history books, or to other countries to learn about difference, we can also look right here at home. Like our state as a whole, the demographics of Faribault have changed dramatically over the past twenty years and listening to the voices all around us at the high school gives us a window into the mosaic of stories and histories that come together right here in Southern Minnesota.

We present the exhibit online here with some additional commentary on the themes and subjects that emerged in our interviews in hopes that the conversation may continue.

We want to thank the amazing Faribault High School students for Sharing their Voices with us, and express our gratitude for the partnership, support and encouragement of Todd Sesker, Superintendent of Faribault Schools,  Principal Lyle Turtle and the administration of Faribault High School, particularly Ryan Redetzke, and Dawn Peanaksy. Bryan Benson and Kelly Zwagerman were also very helpful, as were the teachers and staff who helped us with the project in a host of ways.  We hope the conversation continues. 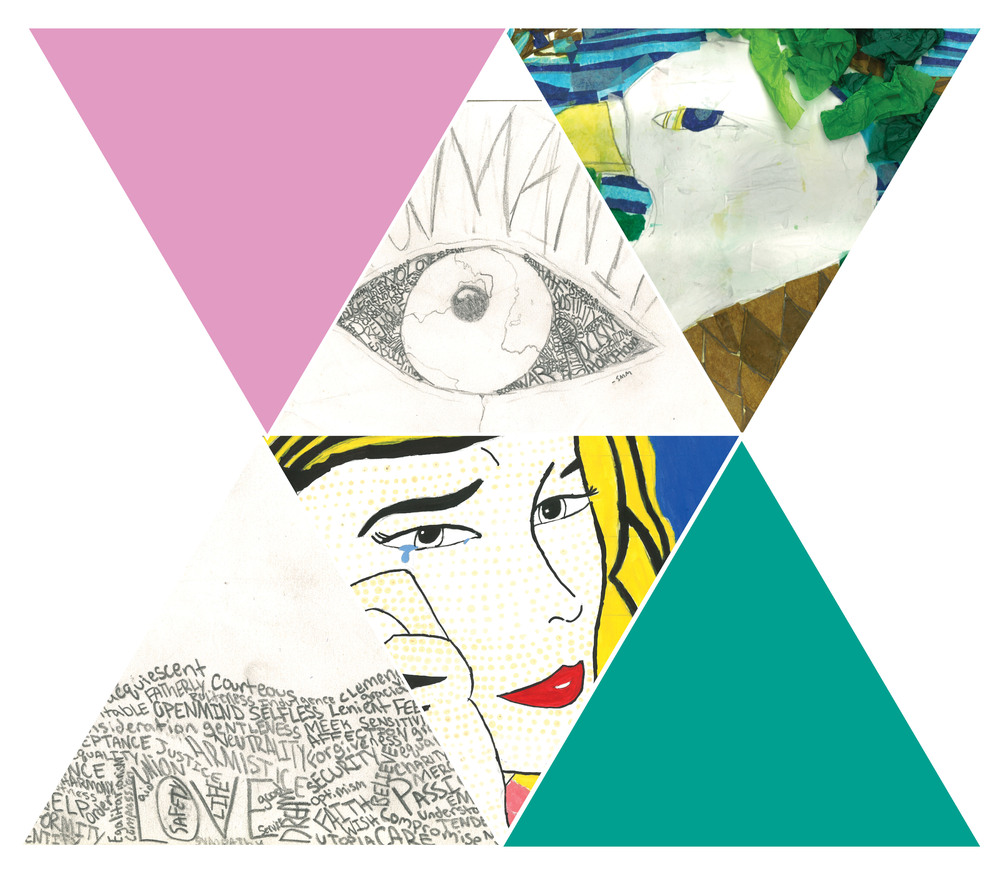 A collage of art created by FHS students.