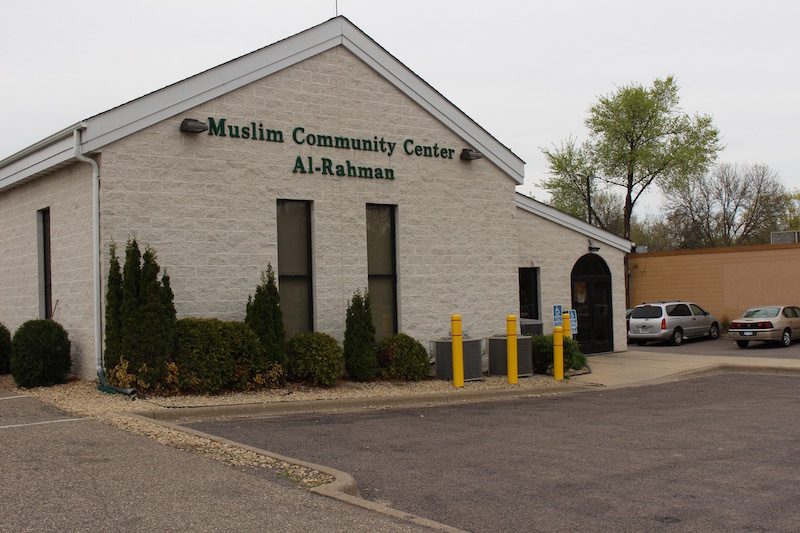 The interfaith outreach program is designed to educate the broader community, the religious and non-religious, about Islam. The Muslim Community Center of Minnesota in Bloomington often provides tours of the mosque to churches, schools, and private groups, accompanied with a brief introduction to the religion, hosting visits once or twice a month. These programs have become increasingly important in light of recent world events, as the demand for events and programs steadily increasing since the events of 9/11.

Mohamed Ikram ul Huq, or Huck for short, is the religious director, iman, and the current head of the interfaith outreach program at the Muslim Community Center in Bloomington. As one of the five founders, Huck has been a part of the MCC since it’s beginning in 1992. Originally from India, Huck arrived in Texas in 1981, where he became involved in similar interfaith outreach work in 1984. Moving to Minnesota in 1992, he aided in the founding of the MCC as well as beginning the interfaith outreach program.1 As the religious director, Huck is responsible for preparing the services at the MCC, making sure the building is open for the five daily prayers. In addition to leading the Friday congregational prayers at the MCC, Huck is also responsible for arranging the special night prayers during the Holy month of Ramadan.

As the current head of the interfaith outreach program at the MCC, Huck meets with other religious leaders and works to educate the community about the basic principles of Islam, hosting visits a few times a month. Meeting every third Friday of every month, Huck meets with 9 other religious leaders, representing five different religious communities, forming the South Metro Interfaith Community. Headed by Paul Gilje, Huck played an essential role in creating this community through an unlikely accounter. Gilje had been dining in Huck's now closed Ramadan Restuarant and Grill in Burnsville when they began to discuss Gilje's proposed Eagen- based nonprofit Feed My Starving Children.2 After the two discussed, Huck invited Gilje to the MCC to pitch his nonprofit and introduced Gilje to Mohammed Dukuly, imam of the Islamic Insitute of Minnesota's Mosque in Burnsville. Together, they began the South Metro Interfaith Community which continues to meet every month with meetings open to the public.