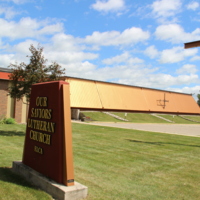 Quietly situated among the cornfields and farmlands of southeastern Minnesota lies the city of Faribault, a town of relative ethnic and religious diversity amidst the generally homogeneous demographic landscape of rural Minnesota. While Faribault is home to significant populations of Latino and…