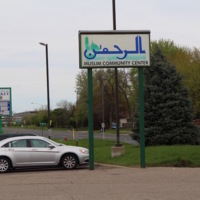 Refugees and Immigrants in Minnesota 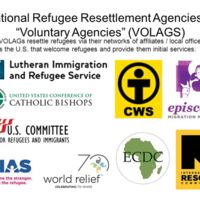 An exhibit about the refugee experience in Minnesota across faiths.