Burial Services in the Twin Cities 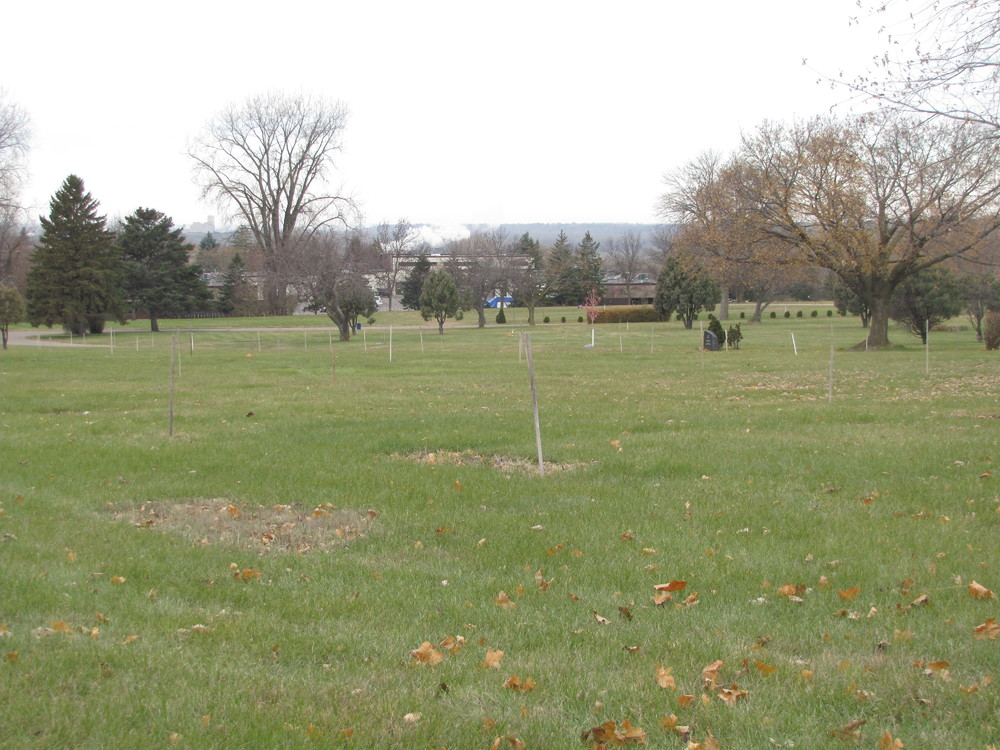 The Garden of Eden Cemetery in Burnsville

The Minnesota Muslim Cemetery Corporation (MCC) runs the two Muslim cemeteries in the Twin Cities: the Al-Baquee Cemetery in Roseville and the Garden of Eden Cemetery in Burnsville. The organization also provides the majority of funeral services for Muslims in the area. Several local mosques and family members also take part in the funeral process, but funeral arrangements, including the pre-burial rituals, are made with the MCC and the funeral homes they operate. However, the support of local mosques and the Muslim community are crucial to the process because the MCC’s services are all volunteer based. 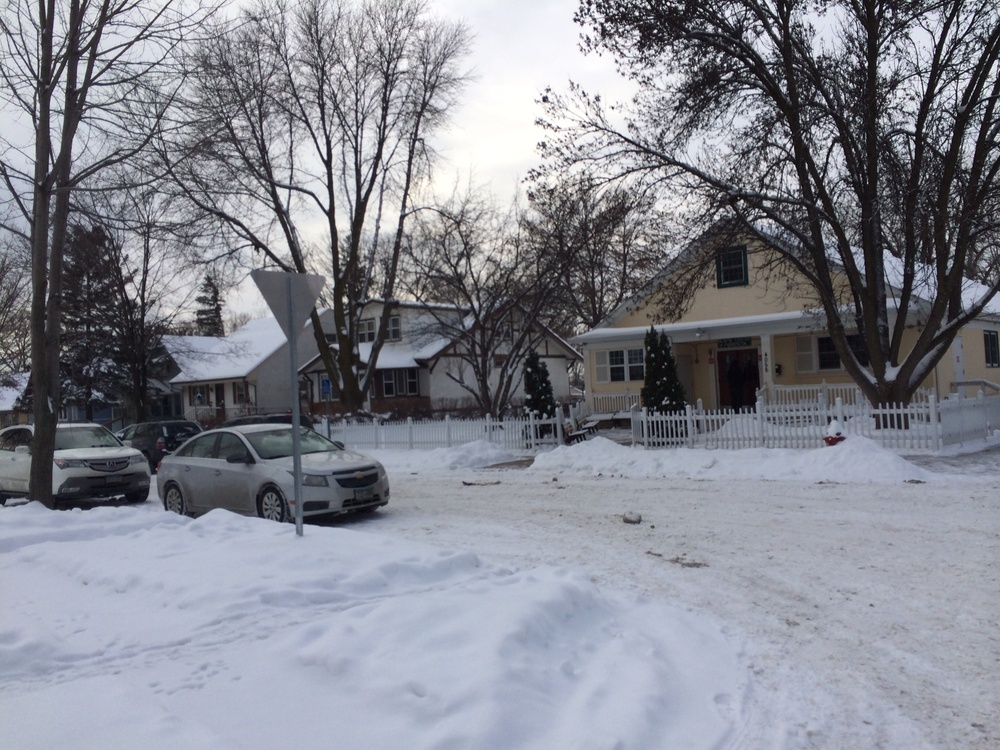 Depending on the number of lots purchased at a time, a burial lot at the Garden of Eden Cemetery costs from $860-$1,100. On its website, the MCC encourages Muslims to purchase the lots ahead of time if possible; furthermore, they encourage them to donate towards burial lots and funeral services for those that cannot afford them.1 The burial services provided by MCC include transporting the body to the funeral home and the burial site, doing the ritual cleaning, and burial at the cemetery, and costs approximately $4,700.2 The MCC, its cemeteries, and funeral homes are non-profit organizations.