The Bahá'í Community in Minnesota 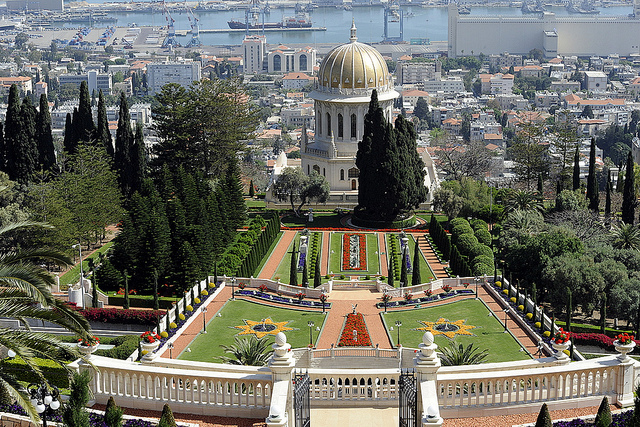 "Oh, you’re one of the gardeners, right?”

"Hmm, I think I’ve seen a temple for that in Chicago.”

Bahá'ís often joke about the absurd responses they get when people find out they are Bahá'í. Because the tradition only took form in 1844, many people know little to nothing about the Bahá'í faith. Even though Bahá'í communities are small in number, they are often quite vibrant and engage day-to-day with the larger community.

There are an estimated 2,000 Bahá'ís in Minneapolis, with 17 Local Spiritual Assemblies--communities in a city or town with at least nine Baha'i people--around the state. Although Baha'i individuals live and organize community events throughout the state of Minnesota, most activity is centered in Eagan, Duluth, and especially St. Paul and Minneapolis.

In Minneapolis, there are about 200 official Baha'i members. Member are only considered official if they possess a signed declaration card that says, “I declare my belief in Baha’u’llah, the Promised One of God. I also recognize the Báb, His Forerunner, and ‘Abdu’l-Baha, the Center of His Covenant.” Although relatively small, the community frequently holds activities such as dinner gatherings, spiritual education programs for all ages, and daily devotionals that are open to everyone regardless of religious belief.