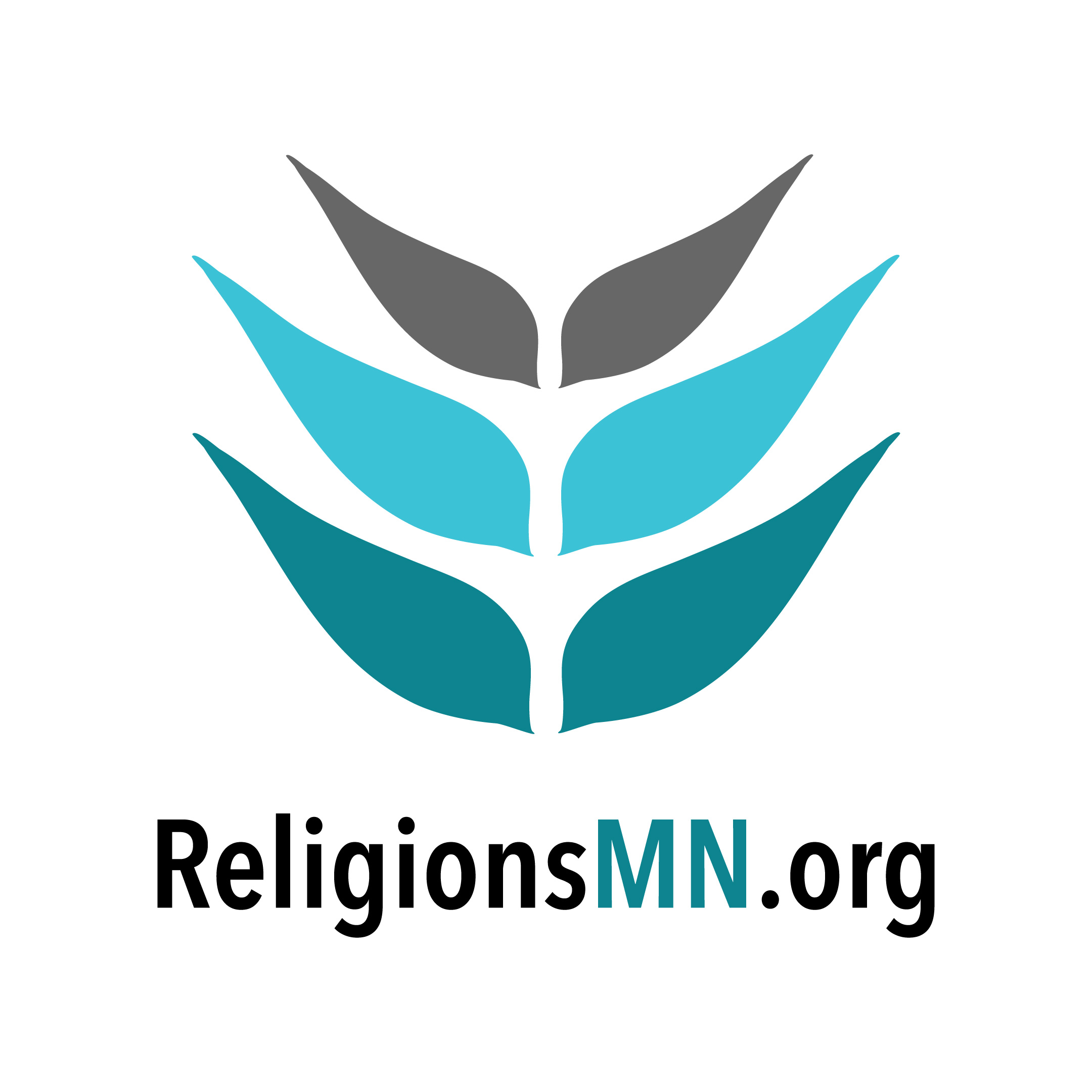 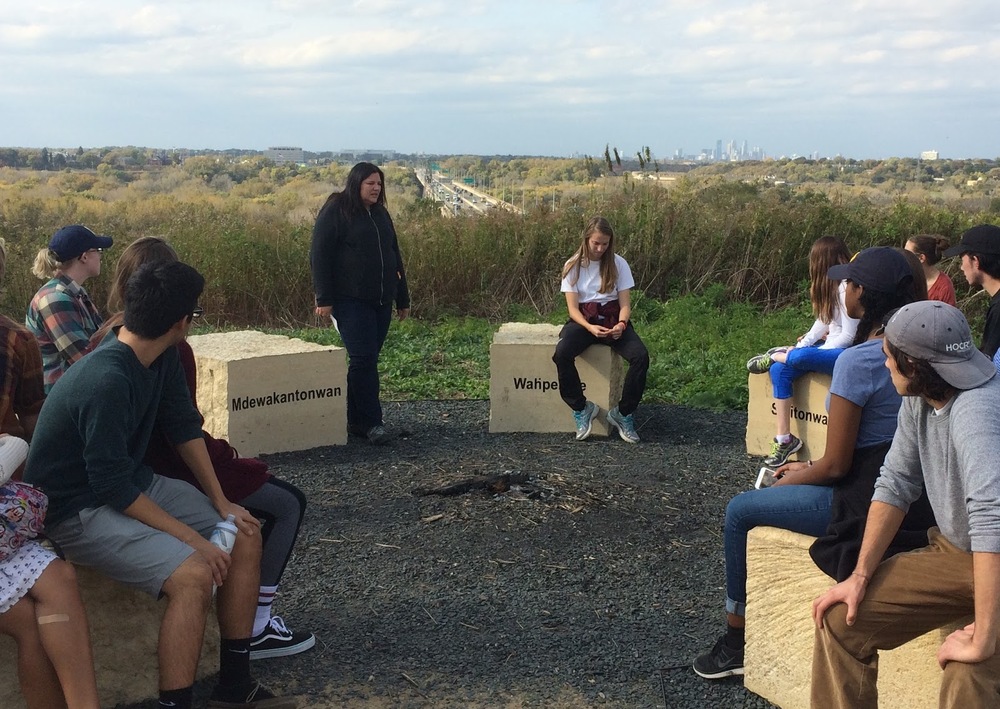 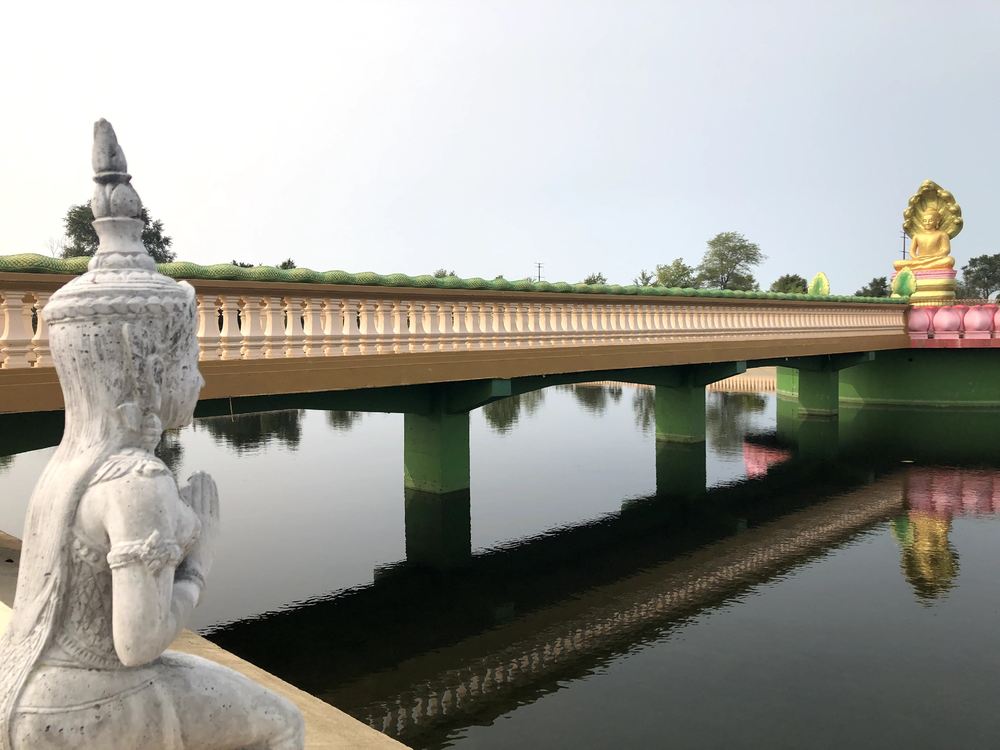 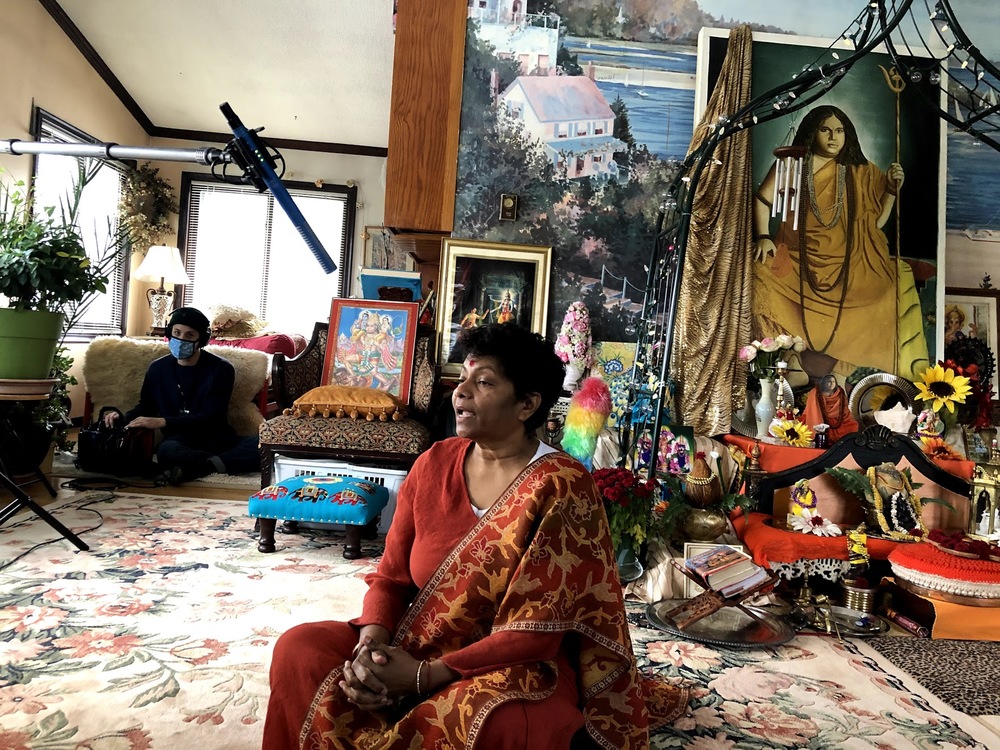 Minnesota is no outlier to the divisions in America.

Only two years after Donald Trump was elected to the White House, Ilhan Omar became the first Somali, the first refugee, and one of the first two Muslim women to serve in Congress. Only two days, before his 2016 victory, Trump spoke to a large crowd at the MSP airport, saying: “Here in Minnesota, you’ve seen firsthand the problems caused with faulty refugee vetting, with large numbers of Somali refugees coming into your state…without your support…with some of them…joining ISIS and spreading their extremist views all over our country….” These sentiments, which found enthusiastic supporters among some in the state, reveal the wide range of perspectives about immigrants that exist here. Like Americans generally, Minnesotans are neighbors with people they not only don’t know but feel they can never understand. The divides are racial, ethnic, economic, generational, and geographical in nature, and they are increasingly and crucially religious.

ReligionsMN brings together scholars specialized in a range of religious traditions with Minnesota’s communities to attend to the visible and consequential dimensions of religious diversity. The project seeks to help Minnesotans respond to and navigate challenges, promote greater religious literacy, and foster nuanced and informed public conversation about and across religious difference. In conversation with communities, we provide publicly accessible resources to support that effort. Rather than keep the rich knowledge and wealth of research within the confines of the academy, this project seeks to promote collaborations with community partners to help Minnesota communities access and leverage scholarly resources for public good.